The alte-singer stated this while speaking as a guest on an episode of ‘The Cruise Connoisseur” Podcast. 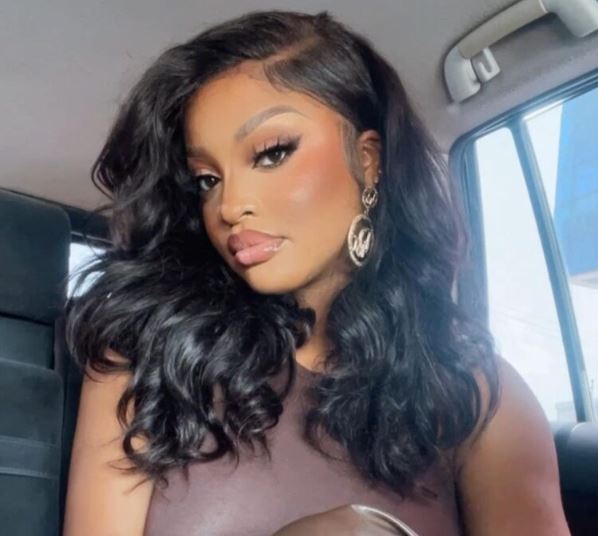 Ezichimemela Ezeh, the British-born Nigerian singer, has made a declaration about Nigerian men.

The singer who is better known as Ezi Emela, has asserted that women of all races love Nigerian men.

The alte-singer stated this while speaking as a guest on an episode of ‘The Cruise Connoisseur” Podcast.

Discussing on the reputation of Nigerian men, Ezi said even though people accuse them of being players and cheats, women from different races still want to date them.

According to her, there’s something special about men from Nigeria because they are desirable around the world.

She added that even though women talk down on Nigerian men and call them ‘demons’, they still get married to them every other weekend.

”Every race all over the world loves Nigerian men, there’s something about y’all,” Ezi said.

Watch her speak below:

"All over the world, every race loves Nigerian men. Something about y'all"