The embattled Director General of Obi-Datti campaign was on Monday convicted of breaching the Money Laundering Act by a Federal High Court sitting in Abuja. 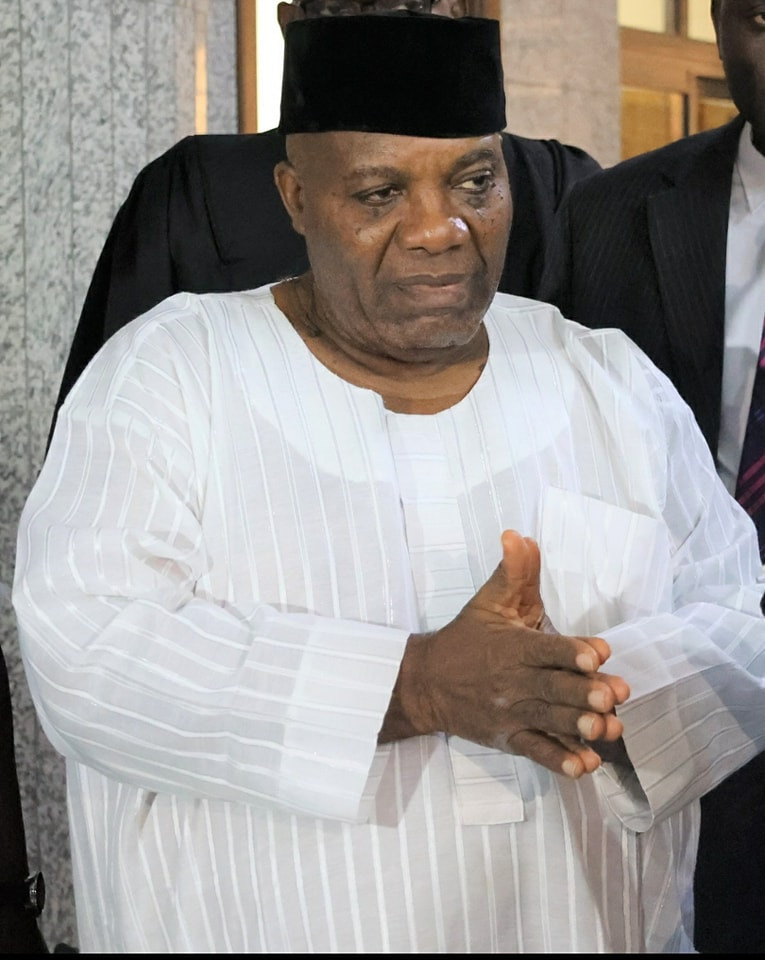 The All Progressives Congress presidential campaign council has called out Dr. Doyin Okupe.
APC PCC on Tuesday demanded the immediate resignation of Okupe from the campaign team of the Labour Party flag bearer, Peter Obi.
The embattled Director General of Obi-Datti campaign was on Monday convicted of breaching the Money Laundering Act by a Federal High Court sitting in Abuja.
The LP chieftain was subsequently sentenced to two and a half years in prison.
But the presiding judge, Justice Ijeoma Ojukwu, however gave an option of N500, 000 fine on each of the 26 count charges, totalling N13m for which he was found guilty.
The former Senior Special Assistant to ex-President Goodluck Jonathan opted to pay a fine of N13 million to beat the 4:30pm deadline.
Speaking with The PUNCH, the Director of Media and Publicity for Tinubu-Shettima Campaign Council, Bayo Onanuga, mocked Okupe, saying he doesn’t deserve to continue occupying his office as DG of Obi’s campaign.
Onanuga said the only option presently open for the former PDP stalwart was for him to bow out of the campaign “honourably.”
He said, “Okupe should resign from his post as DG of Obi’s Campaign. He should do so honorably. The court has spoken. He should no longer be involved in the campaign.”
But a resilient Okupe took to his Twitter account to attribute his travail to the handiwork of his “enemies.”
He tweeted, “God is not man. The enemies have tried in so many ways but keep failing…Victory is of God.”
Reacting to the drama, Obi had vowed that the conviction of his campaign DG won’t demoralise him.
The former Anambra governor made the statement at an interaction with journalists in Uyo on Monday.
The LP candidate noted that he would not be distracted by the conviction but would allow the due process of law to take its course.
He said, “I am hearing about it (the conviction) just like you. I am still studying what is coming out of the court and everything. I believe in the rule of law. It is not going to demoralise me.
“Today, when I arrived Akwa Ibom somebody asked me why I haven’t been using my aircraft because it has been grounded and all that, and I said to him that nothing demoralises me.
“In my life, I have never stayed where they dropped me, otherwise, I would have been where they dropped me before. This election, if they like, let them do anything about people who are around me. I will get there.”
Top Stories