The hoodlums met their waterloo after they attacked one Aminu Alake with dangerous weapons and robbed him of his valuables. 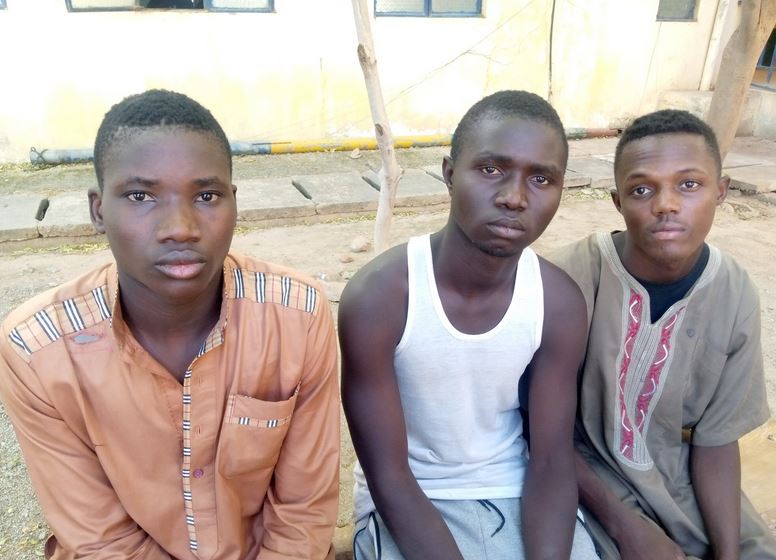 Members of a notorious armed robbery have been apprehended by men of the  Katsina State Police Command.

Spokesperson of the command, SP Gambo Isah, who disclosed this in a statement on Wednesday, December 21, 2022, said the hoodlums met their waterloo after they attacked one Aminu Alake with dangerous weapons and robbed him of his valuables.

"On 8/12/2022 at about 2100hrs, based on a tip off, the Command succeeded in busting/arresting gang of armed robbers specialized in attacking residents and shop owners and robbing them of their belongings and other valuables," the statement read.

"Nemesis caught up with the following suspects (1) Umar Adamu, alias, “Jankai, ‘M’, aged 20yrs, (2) Hamza Lawal, alias “Show”, ‘M’, aged 19yrs, (3) Abubakar Isma’il, ‘M’, aged 22yrs, (4) Isah Usman, aged 22yrs, all of Farin – Yaro Quarters, Katsina, when they were arrested and confessed to have attacked one Aminu Alake, ‘M’, of Kofar Guga Quarters, at his residence, with dangerous weapons and robbed him of his motorcycle, a generator and other valuables 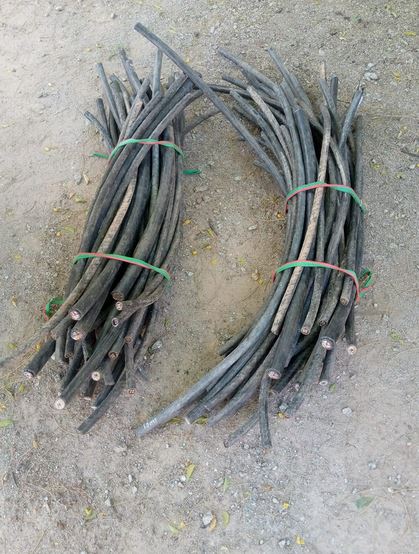 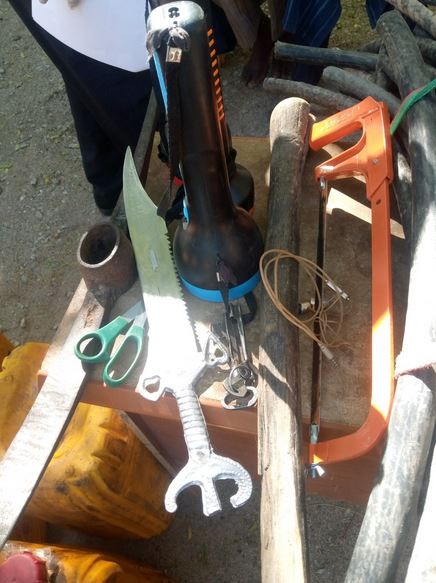