US Announces Nearly $2.8 Billion In New Military Assistance To Ukraine 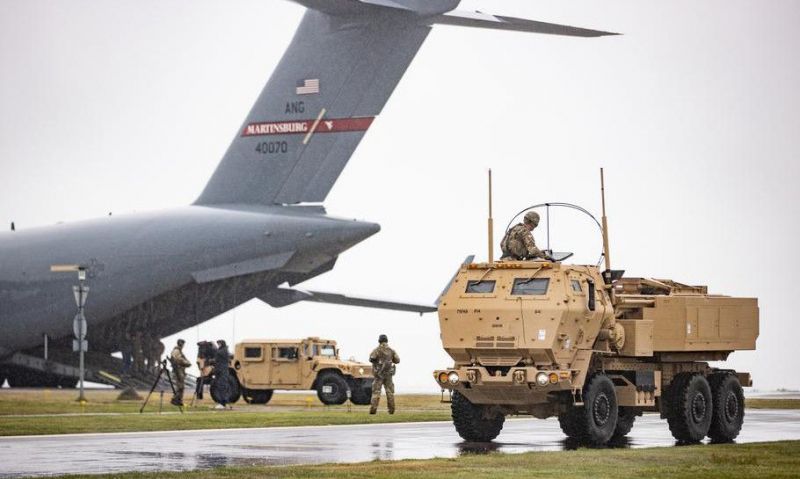 The United States has released a new $2.85 billion in military aid for Ukraine.
This is to aid in its conflict against Russia.
Secretary of State Antony Blinken on Friday, January 6 announced a new $2.85 billion drawdown in military assistance to Ukraine, which will include “Bradley infantry fighting vehicles, artillery systems, armored personnel carriers, surface-to-air missiles, ammunition, and other items to support Ukraine as it bravely defends its people, its sovereignty, and its territorial integrity.”
The top US diplomat said the administration would work with Congress “to provide an additional $907 million of Foreign Military Financing under the Additional Ukraine Supplemental Appropriations Act, 2022.”
“Funds will support Ukraine and countries impacted by Russia’s war in Ukraine,” Blinken said in a statement.
Ukrainian President Volodymyr Zelensky took to Twitter to welcome “the all-time US defense aid package."
“Thank you, POTUS for the completely new weaponry, incl Bradley vehicles, anti-aircraft missiles. It'll strengthen Ukrainian Army on a battlefield. Awesome Christmas present for Ukraine! Together with the American people we're approaching a common victory,” he wrote.
Top Stories