In a new development, Wade shared a video, claiming he wasn’t the one who shared the n#des of the actress as reported. 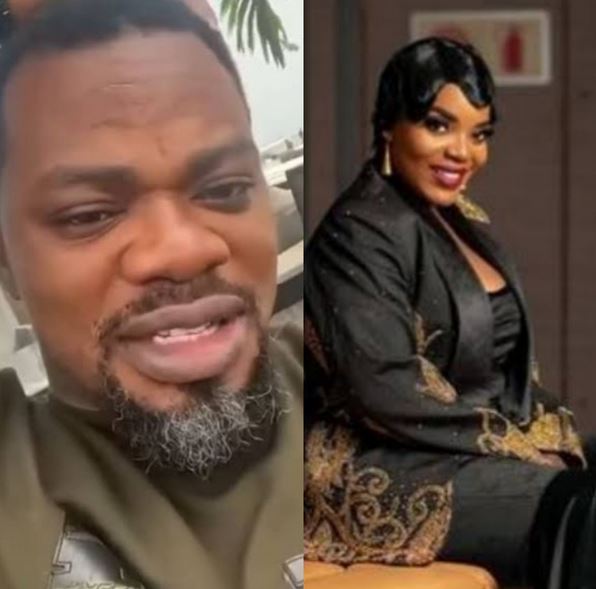 George Wade, the ex-fiance of Nigerian actress, Empress Njamah has denied sharing photos and videos of her n#des online.

Recall that few days ago, the n#de videos of the actress went viral after a report came in that the estranged fiancee of the actress, George Wade created a Whatsapp page and shared the video.

The video went viral and caused a stir on social media. A lot of people came out to lambast the estranged lover of Empress while throwing their weight behind the actress and also calling on the police to arrest him.

In a new development, the estranged lover, Wade has shared a video claiming he wasn’t the one who shared the n#de video of Empress Njamah as reported.

He stated that he is also going through pain as everyone is.