This is coming almost three years after the couple lost their third child, a baby boy. 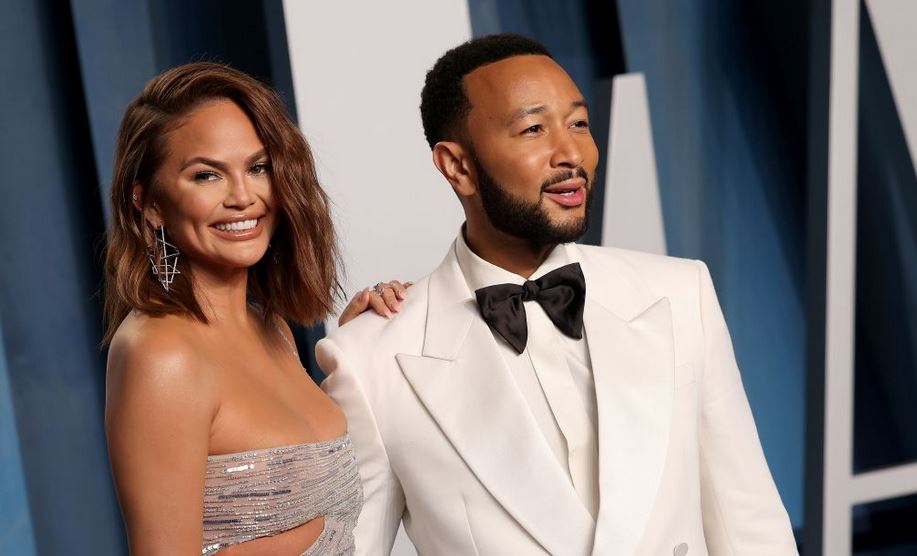 American singer/songwriter, John Legend and his wife, Chrissy Teigen have welcomed a newborn.

Legend confirmed the joyous news during a private concert on Friday night, January 13. People reported that he told concert-goers that Chrissy Teigen gave birth to their newborn on Friday, January 13th.

The singer told the crowd;

"We welcomed the little baby this morning.

"What a blessed day."

The doting dad admitted that he "didn't get a lot of sleep" but "feels energized" following the birth of their baby. Legend said he spent a lot of time at the hospital before his concert.

This is coming almost three years after the couple lost their third child, a baby boy they had named Jack, 20 weeks into Teigen's pregnancy.