During the arrest, four criminals were eliminated while six abducted victims were rescued. 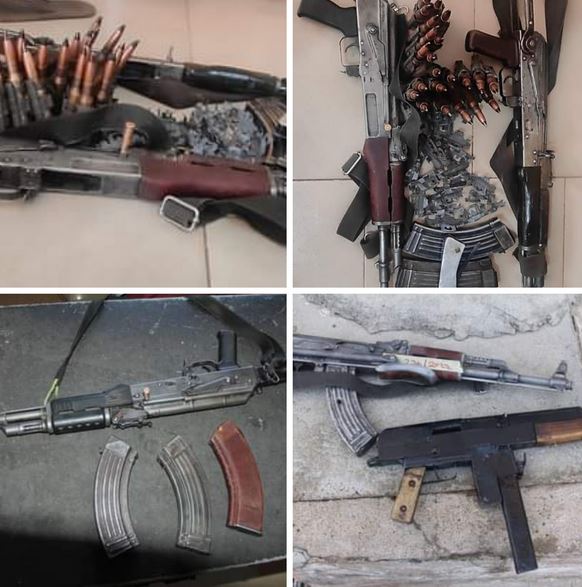 During the arrest, four criminals were eliminated while six abducted victims were rescued.

"Sequel to the operations that was conducted on the 09th of January, 2023 acted on reliable intelligence that at about 2300hrs, a group of armed men attacked Dan Village via Duguri District of Alkaleri LGA. During the siege, the gunmen stormed the residence of Saleh Umar (aka Saleh Burga) m aged 70yrs of the same village, and murdered him," the statement read.

"The victim was shot multiple times by the armed men. Upon receiving this information, Police operatives were drafted and immediately arrived at the scene, but the hoodlums took to their heels on sighting the police team.

"The victim was rushed to Gar Primary Health care center Bauch but was later pronounced dead by a medical doctor.

"Nevertheless, efforts had been intensified in a bid to trail and apprehend the perpetrators to face the wrath of the law.

"Consequently, on the 10th December 2023 Police Operatives in conjunction with locals ambushed and neutralized two of the armed kidnappers, while the remaining suspects were subdued by the superior firepower from the operatives, forced them to scamper in disarray into the nearest bushes with possible bullet wounds.''

"Consequently, a search was conducted at the suspicious huts (Bukka) where Twenty-two (22) rounds of 7×62.51mm NATO ammunition.

"During interrogation, all three arrested suspects confessed to having partaken in several kidnapping activities around the Alkaleri axis. Meanwhile, investigation is ongoing, and all efforts have been intensified to arrest their co-conspirators.

"Also, on 07/01/2023 at about 1430hrs following an intelligence report, a combined team of Police operatives in conjunction with local hunters strikes kidnappers' hideout near Mansur Forest.

"Consequently, two of the bandits were neutralized and fabricated SMG riffle, and three operational motorcycles (Honda Bajaj) were equally recovered during the operation."

During the operation, five (5) kidnapped victims who were believed to have been kidnapped from Cheledi village of kirfi LGA of Bauchi state were rescued unhurt and reunited with their families. Similarly, one suspect was arrested during the operation, while a locally fabricated pistol and the sum of ninety thousand-naira cash (N90, 000.00) were recovered from the suspects.

Similarly, on the 12th January 2023 Police Operatives attached to Alkaleri Divisional Police Headquarters acted on an intelligence report that a 14 year-old girl from Maimadi ward-Alkaleri LGA was kidnapped by some unknown armed men.

A patrol team led by the Divisional Police Officer swung into action and engaged the hoodlums at their hideout. As a result, the victim was rescued unhurt and reunited with her family. One AK47 rifle was recovered during the operation. Furthermore, the patrol has been intensified in the forest to get the fleeing suspects arrested. 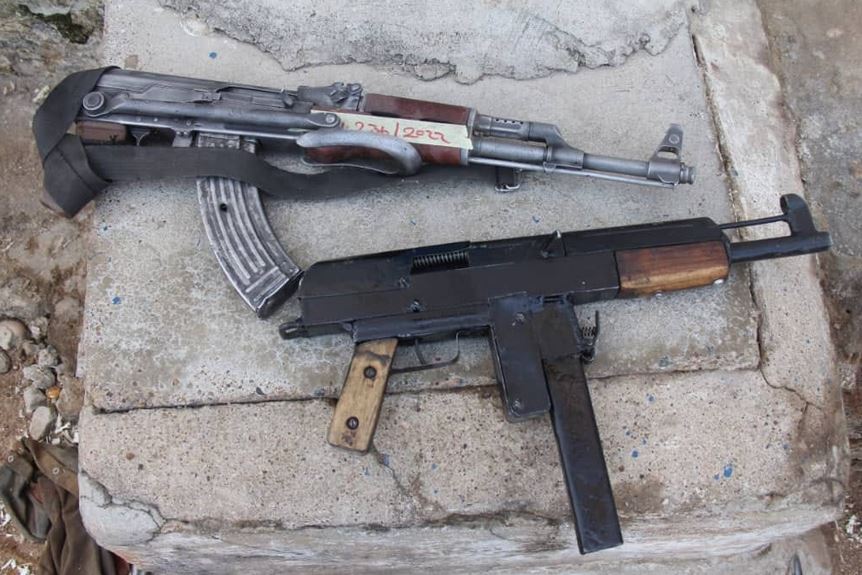 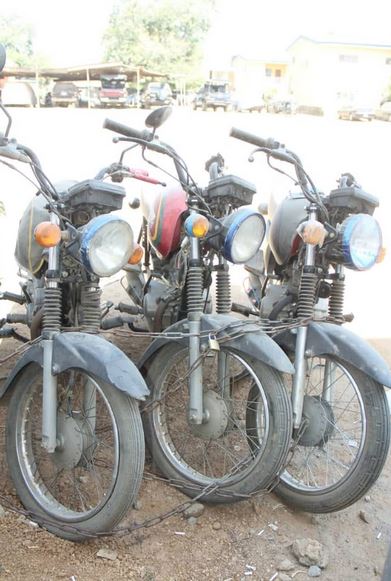 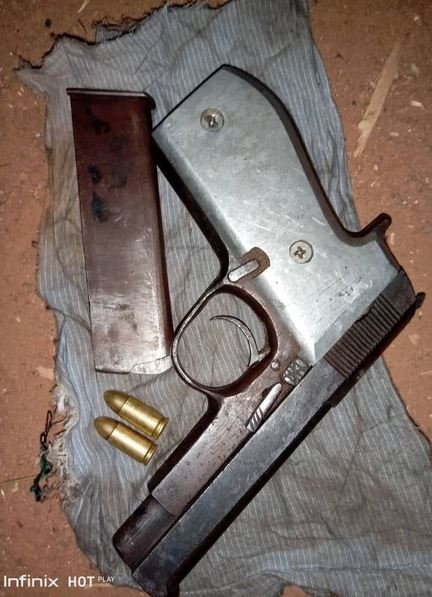