Abubakar’s appointment as CEO followed the death of his uncle, Alhaji Bashir Mangal. 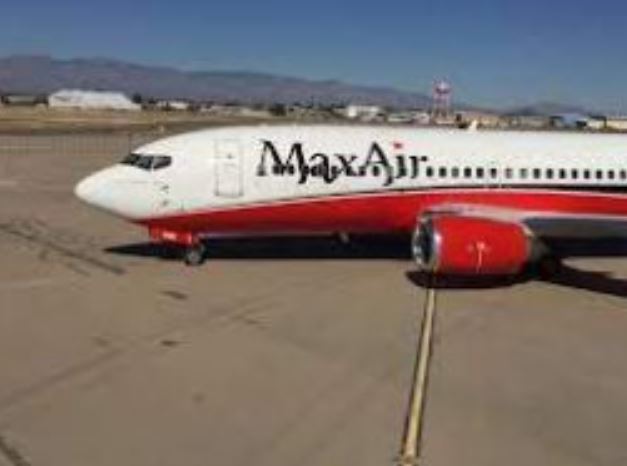 The management of Max Air Limited has announced a new leader.

They announced Alhaji Abubakar Dahiru Mangal as the new Chief Executive Officer of the Company.

The announcement was contained in a statement by the management on Monday.

Abubakar’s appointment as CEO followed the death of his uncle, Alhaji Bashir Mangal.

Until his new appointment, Abubakar had been the Deputy Director of Finance for the airline.

The statement reads, “The management of Max Air is optimistic that the new CEO will bring his wealth of experience in the Aviation Industry to boost the growth of the company, focus on delivering exceptional customer service and expand the global reach of the airline.

“We look forward to Alhaji Abubakar’s leadership in driving the airline’s growth and success.”