How We Recovered One Lawmaker’s Stolen Car, Seized N302,5m Worth Of Contraband – NCS


The vehicle was intercepted while being driven to Kaduna from Abuja by suspects who fled at the sight of officers. 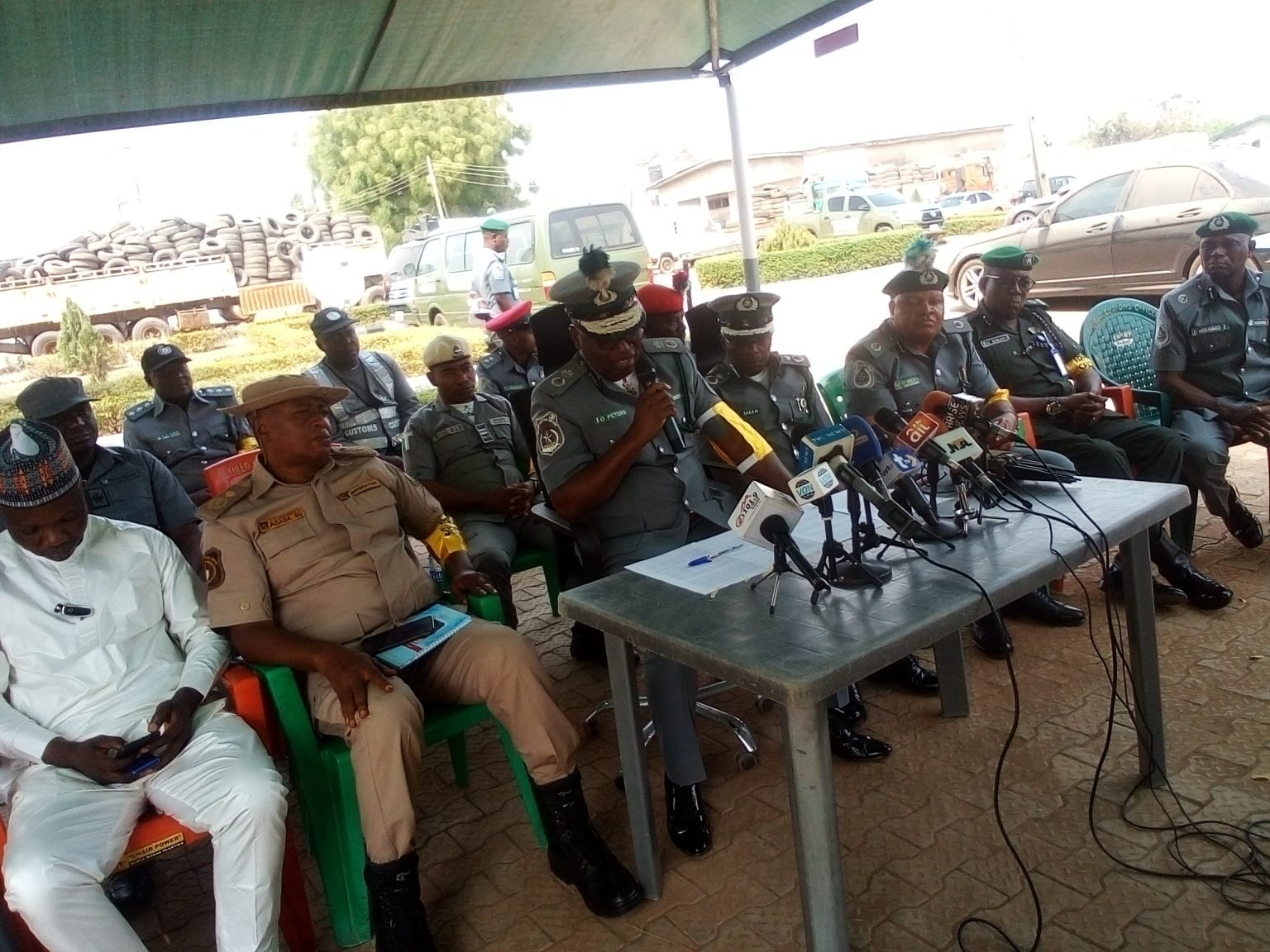 The Joint Border Patrol Team, Section 3, North+Central Zone of the Nigerian Customs Service has made a revelation about its recent works.

The NCS says it recently recovered a Toyota Land cruiser jeep belonging to a member of the House of Representatives, Chidi Nwoka of Ekwere Constituency.

The car with registration number KUJ 570 MB was intercepted by operatives of the Joint border patrol team, deployed to the Suleija axis of Niger State, who were on routine patrol in the early hours of Wednesday, November 23, 2022.

The vehicle was intercepted while being driven to Kaduna from Abuja by suspects who fled at the sight of officers.

Giving a scorecard of the joint border patrol team for 2022 at a press briefing at the Customs Command Headquarters in Ilorin on Monday, the Coordinator, Olugbenga Peters, disclosed that the two occupants of the vehicle who could not produce customs documents requested by the operatives took to their heels and ran into the bush.

He said a complementary card found while searching the abandoned vehicle gave a clue to the owner who revealed that the car was snatched a few hours earlier from his driver at gunpoint around the Gwarimpa axis of Abuja.

The Coordinator said two other stolen cars recovered by the operatives during the period under review included a Lexus RX 350 without a number plate, seized around the Benue axis and a Toyota Yaris with registration number BEN-59-EZ intercepted around the Lokoja axis of the Sector.

He warned daredevil smugglers who still intend to smuggle illicit, controlled and prohibited goods or engage in human trafficking and other criminality to think twice.

“There will be no hiding place for them as the new patrol strategies adopted by the sector in line with the presidential directive against illegal perpetrators bent on derailing the nation’s economy will be made to face the full wrath of the law,” the Coordinator added.

He advised parents and guardians to warn their wards to desist from obstructing customs operatives from performing their legitimate duties “as the sector will not hesitate to use appropriate force in line with rules of engagement and will leave our officers with no other alternative than to defend themselves in the interest of the nation.”

Olugbenga Peters thanked community leaders and other government agencies that showed concern and collaborated with the sector for the success recorded in the Sector 3 operations in the North Central Zone of the country.