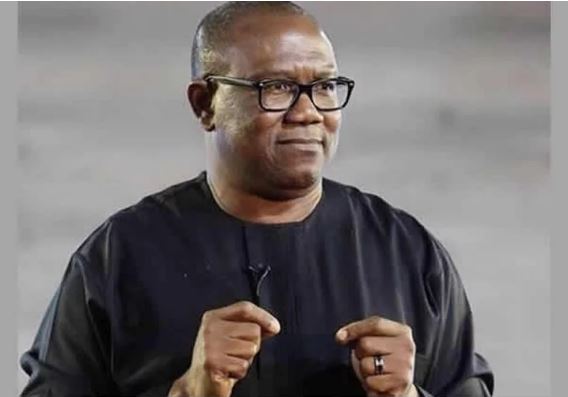 Obi, on Monday said replacing the Central Bank of Nigeria’s Governor Godwin Emefiele will not address the level of fiscal rascality fueling inflation and other economic woes.

He made this disclosure while speaking at the Chatham House in London.

He stated that Nigeria’s exchange rate challenge will not go away if Emefiele is removed.

“People are talking about the Central Bank Governor, first let me assure you that the CBN governor will maintain his independence, he will be respected.

“Again, it is not the problem of the person there. CBN has a role in monetary policy. Then, you have the fiscal ecosystem. It’s like you go to a football match and the person who is supposed to be playing a particular wing is no longer there.

“Replacing Godwin Emefiele and putting somebody else there, with that level of fiscal rascality, which is what is fuelling our inflation and our rate of exchange today… these are some of the things we need to cut”.

Meanwhile, Nigeria’s Secret Service, DSS denied a report of an alleged invasion of Emefiele’s office upon his resumption on Monday in a statement signed by its spokesperson, Peter Afunanya.

Controversies have continued to surround the alleged imbroglio between Emefiele and DSS.