My Illness Is Not Life-Threatening – Governor Akeredolu Clarifies


Akeredolu who revealed that he has been recuperating stated that his state of health has not in any way affected his official duties as governor of the state. 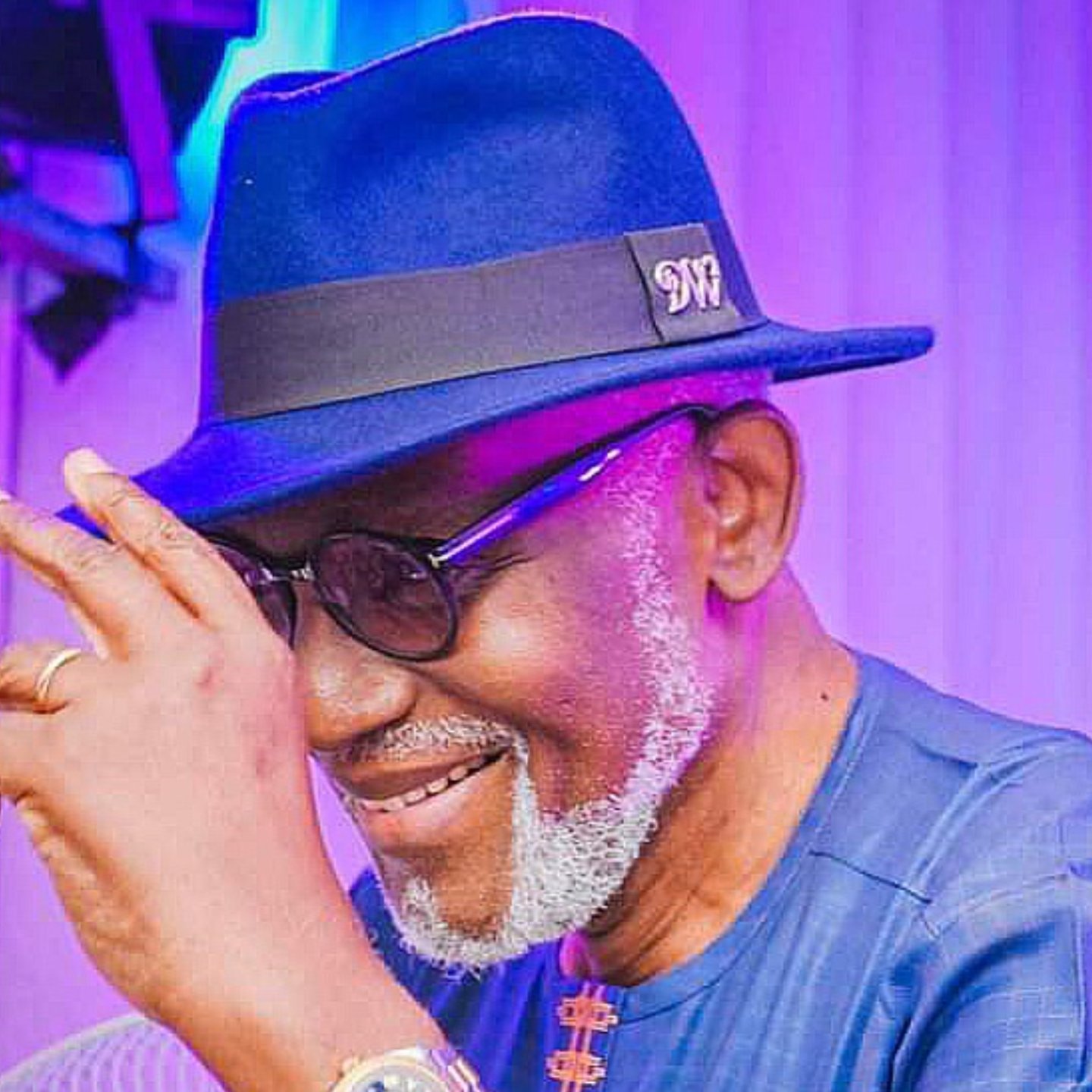 Governor Oluwarotimi Akeredolu of Ondo State has clarified that his illness is not life-threatening.
The governor spoke on Tuesday.
Akeredolu who revealed that he has been recuperating stated that his state of health has not in any way affected his official duties as governor of the state.
The state of health of the governor had since Monday been a source of concern to the people of the state a yet-to-be-verified audio alleged to be from his wife, Betty gave a hint about his condition.
The governor in a statement issued by his Chief Press Secretary, Richard Olabode, stated that he has since last week been involved in rigorous activities, hence the people should dismiss the rumour of insinuations that he is not active.
He added that the Governor was actively present during the presidential rally of the All Progressives Congress, APC, in the state on January 7 as well as the activities of the Armed Forces Remembrance Day.
“Governor Akeredolu, just like every other mere mortal has had some health challenges for which he has since received treatment and recuperated speedily. Since the Governor is not a superhuman and the immunity his office enjoys does not extend to physical wellness or otherwise, the health issue is therefore not an unusual one.
“However, contrary to speculations and insinuations making the round, the Governor though frail, is discharging his official functions.
“The Governor will continue to discharge his official duties to the good people of Ondo State in line with the Redeemed Agenda of his administration while he finds quality time to rest for renewed vigour and strength just like any man in his situation.”
Top Stories