This Year We Rise By Avoiding Others - Nigerian Singer, Peruzzi Reveals 2023 Resoluiton


The talented singer revealed that this year the only way to rise is by avoiding others. 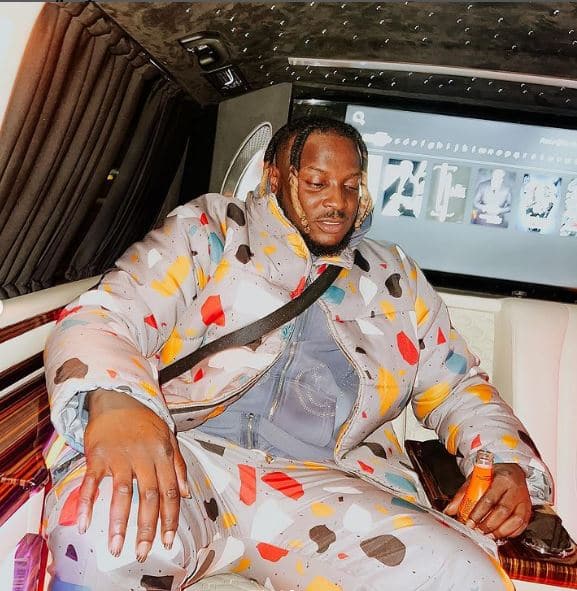 Popular Nigerian Singer and Songwriter, Tobechukwu Victor Okolie aka Peruzzi has revealed his 2023 resolution.
In a social media post, the singer said that he has resolved to avoid people this year.
He wrote:
"This Year, We rise by avoiding others",
Fans tackled him saying he should not have such idea at this time of his career.
See reactions below: 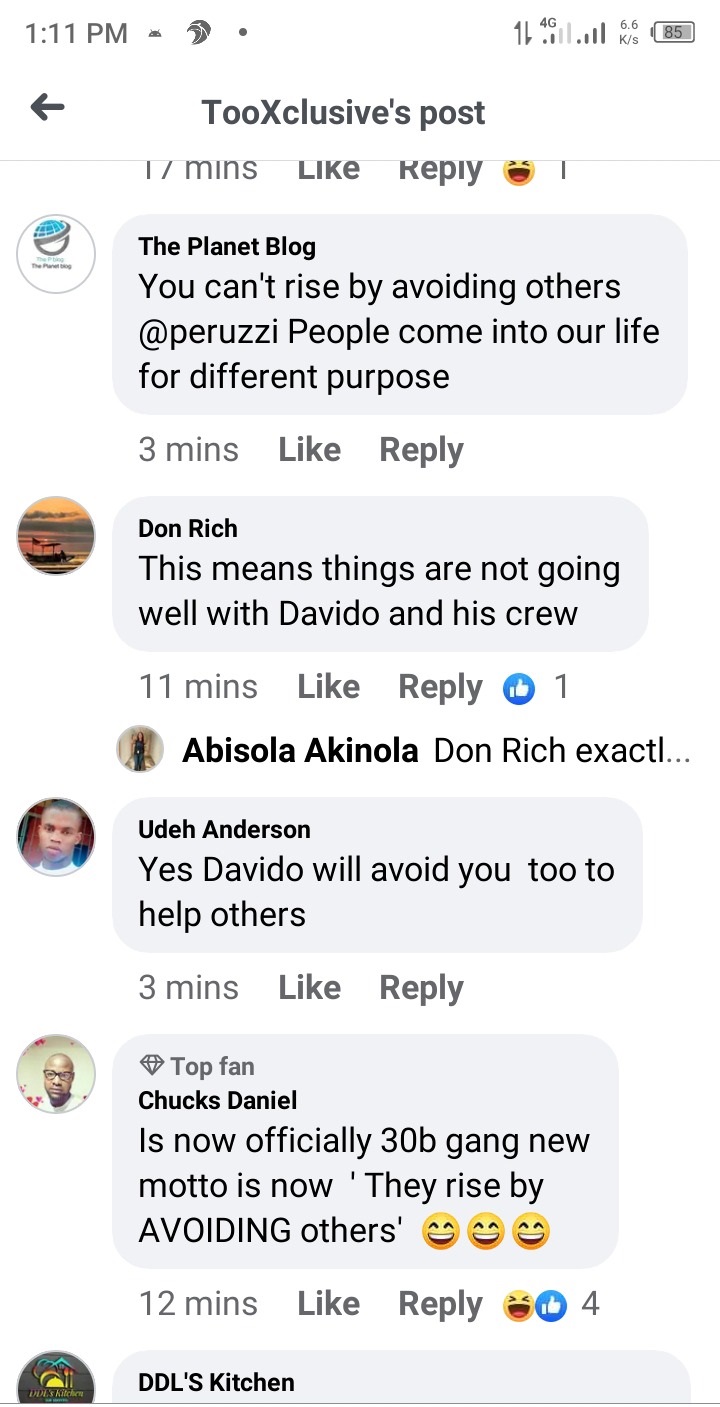 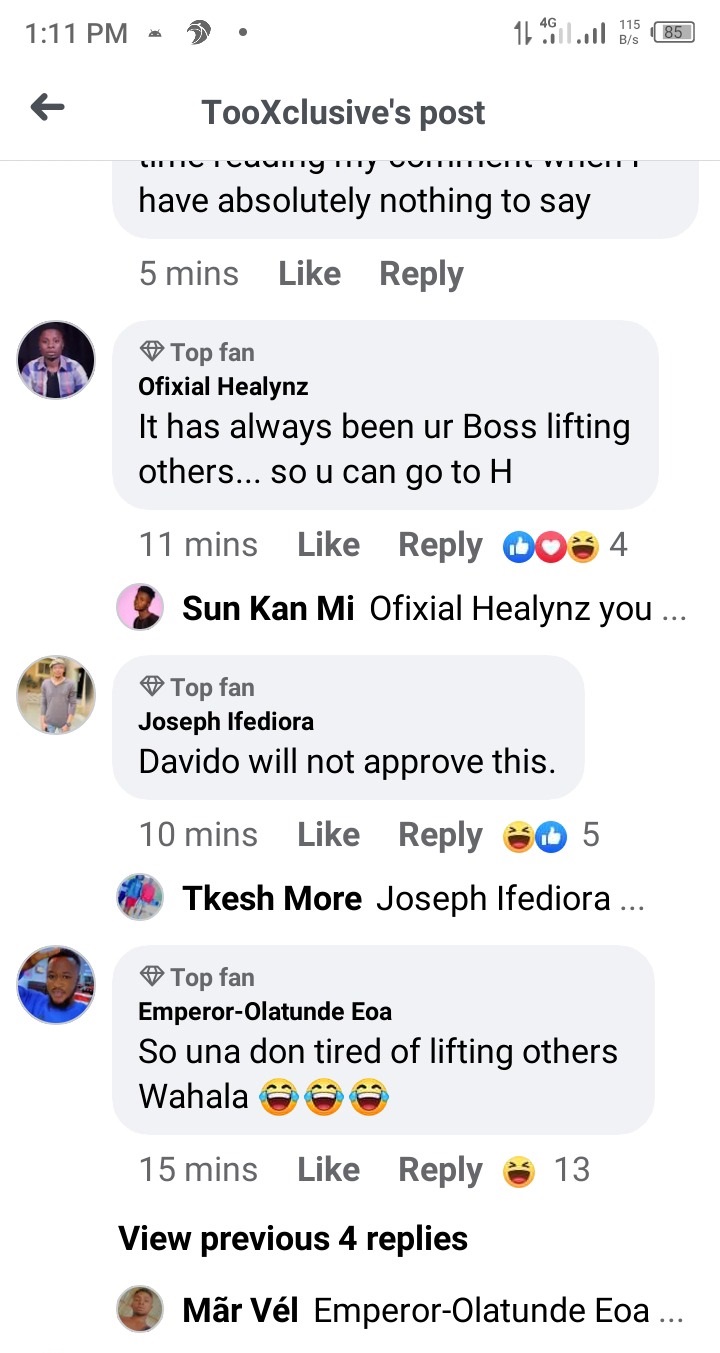