When You Were Once Top of The Influencers’ List, Who Were You Sleeping With? - PR Manager, BigSam Tackles OAP Nedu Over 3$ome Story


BigSam argued that Nedu's comments implied that every female celebrity live off the money they collect from men and not from working hard. 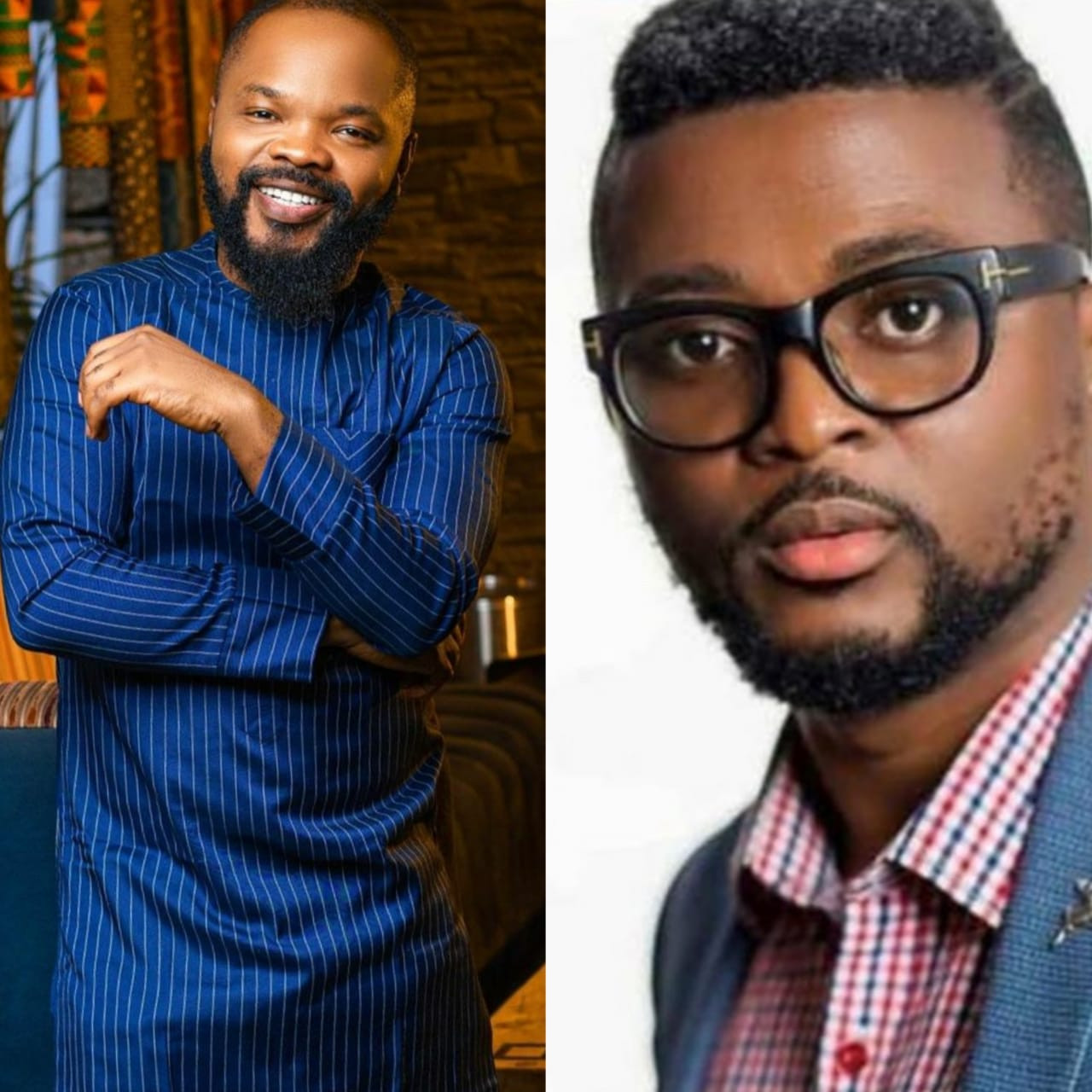 PR Manager, Samuel Olatunji aka BigSam has called out OAP Nedu after he narrated some days ago how he caught two female influencers having a three$ome with his male friend in an Abuja hotel sometime ago.
BigSam while slamming Nedu, argued that the OAP implied that every female celebrity live off the money they collect from men and not from working hard.
His post reads;
''Seriously, what is @nedu_wazobiafm saying?
I really don’t get the point Nedu is trying to make. Bro, you just tore the credibility of the industry to shred. You just implied that when we see our ‘favourite female’ influencers doing well, we shouldn’t think they ‘got’ there by being credible, we should all believe that they are sleeping with your ‘rich’ friends or some other people’s rich friends.
How come you didn’t see the female influencers making money legitimately? When you were once top of the influencers’ list, who were you sleeping with?
With your unguarded statement, you have just thrown majority of female influencers under the bus. You have led many on the path to start thinking, analyzing and speculating.

I am not about the credibility of your story (many have posited you are capping), I am more about you pulling down the whole industry, especially women just to make a point and get the click. You are not even man enough to stand up for the girls (I am not saying they are holy) that got dragged into the mess you created.
As an elder in the industry, as a leader with platforms, you should be standing up for the industry rather than tearing it down. We can’t blame blogs for speculating or mentioning names when an elder like you is already firing from all cylinders because you want a come- back
NB: This year I have sorted a deal for an influencers that is almost 20m. Few years ago, I reviewed contract of an influencers that is largely Yoruba-speaking worth 12m, @iamlizzyjay this year, Yvonne Jegede @iamyvonnejegede already made millions. This year, Toyin @toyin_abraham and Funke Akindele @funkejenifaakindele have made hundreds of millions, this year, I called Kie-kie for a 10m deal but she wanted 15m. This year, Linda Ikeji sold her film for Netflix for millions. Last year, ROK gave Filmakers many Red Camera, that is a camera worth of 10m each, Mary Njoku, a woman (just in case you don’t know) is the CEO of the company. This year, many women are already winning, you should see that and tell us more about that in place of your fornicating and wayward friend. By the way, show me your friend and I could almost accurately tell you who you are.''
Top Stories