The suspect was nabbed by the minor's relative who saw him dragging her into his three-bedroom house. 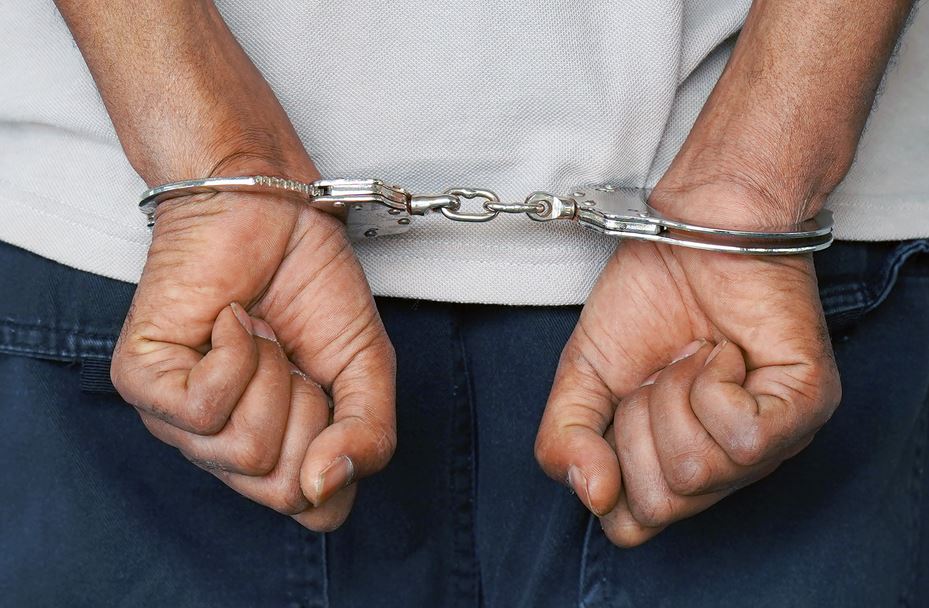 The police have arrested a 50-year-old man who was allegedly nabbed red-handed attempting to have unlawful carnal knowledge of a 12-year-old minor at Ihwagi village in Mathira East Sub-county, Kenya.

The suspect was caught by the minor's relative identified as Dickson Weru who saw him dragging her into his three-bedroom house.

"When I saw the man who is well known in the village for his illegitimate s3xual behaviour in the company of the young girl going to his house, I knew he was up to no good and I followed them only to find them already in his bedroom. I locked them from outside and alerted the villagers."

Weru said when he questioned the suspect, he claimed he wanted to send her to a nearby shop but the villagers brushed off his claims and detained him.

The villagers said that they always suspected that he was exploiting young girls since he has been seen on several occasions in the company of young girls.

The man was arrested and taken to Karatina police station as investigations continues.