The 39-year-old defender has been taken into custody following an allegation made against him on December 30, 2022. 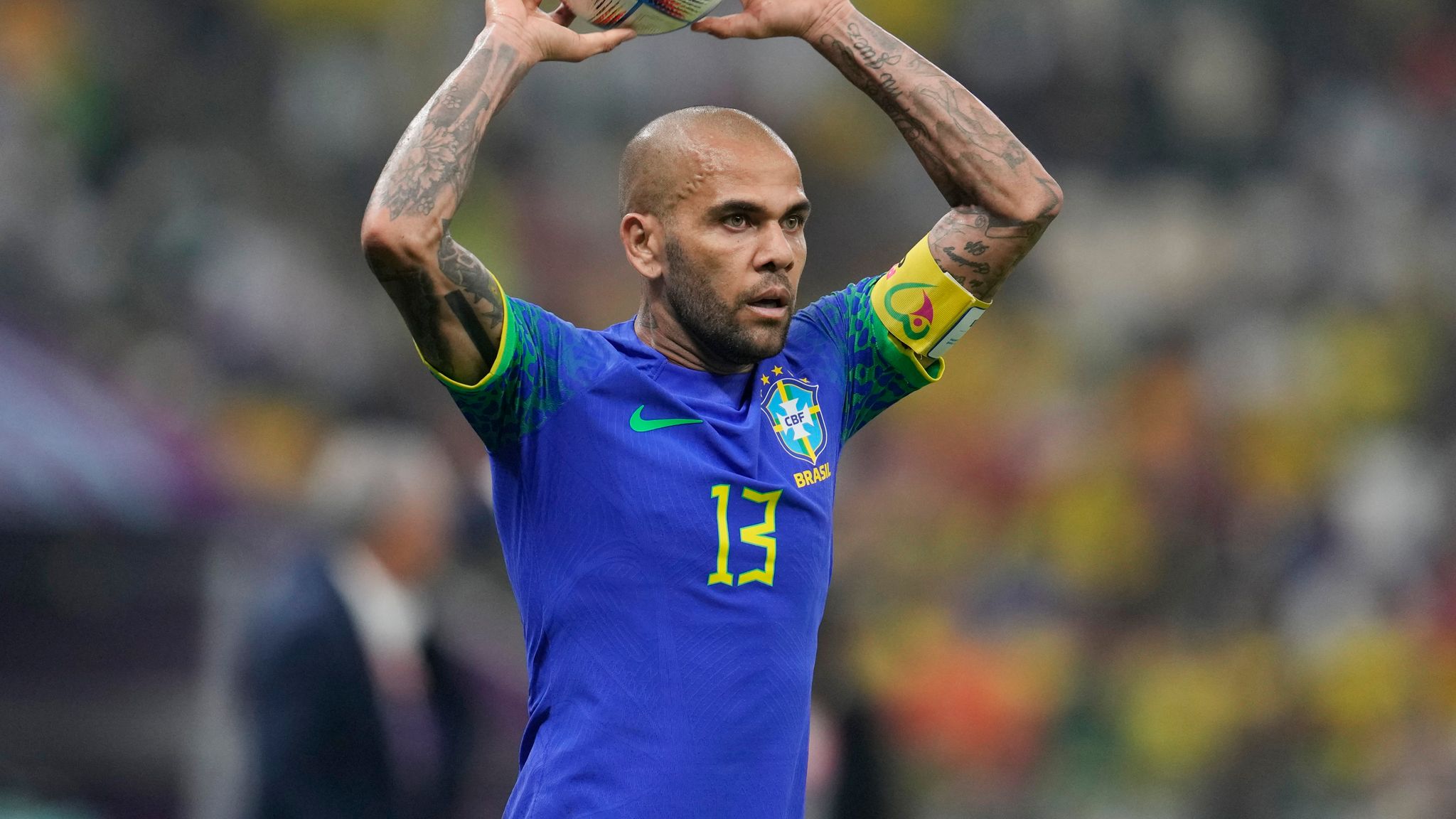 He was arrested in Catalunya under suspicion of s*xual assault.

The 39-year-old defender has been taken into custody following an allegation made against him on December 30, 2022.

Alves attended the Mossos d'Esquadra de Les Corts police station in Barcelona on Friday morning to testify against the allegations.

The South American will now be taken to the Ciutat de la Justicia in Barcelona, where he will attend a court hearing and a judge will rule on his provisional situation while the case in question is being investigated.

Alves has denied the accusations made against him, which came on the back of a visit to a Barcelona nightclub, saying: “Yes, I was in that place, with more people, enjoying myself. And people who know me know that I love to dance. I was dancing and enjoying myself without invading the space of others.

“I don’t know who that lady is. You arrive at a bathroom and you don’t have to ask who’s there. I have never invaded anyone’s space. How am I going to do it with a woman or a girl? No, for God’s sake.”

I’ve Too Much Respect For Him – Man Utd’s Ex-Striker, Ighalo Names Greatest Player Of All Time
Recent Stories