Shettima said this on Monday night in Lagos at a banquet held in honour of President Muhammadu Buhari. 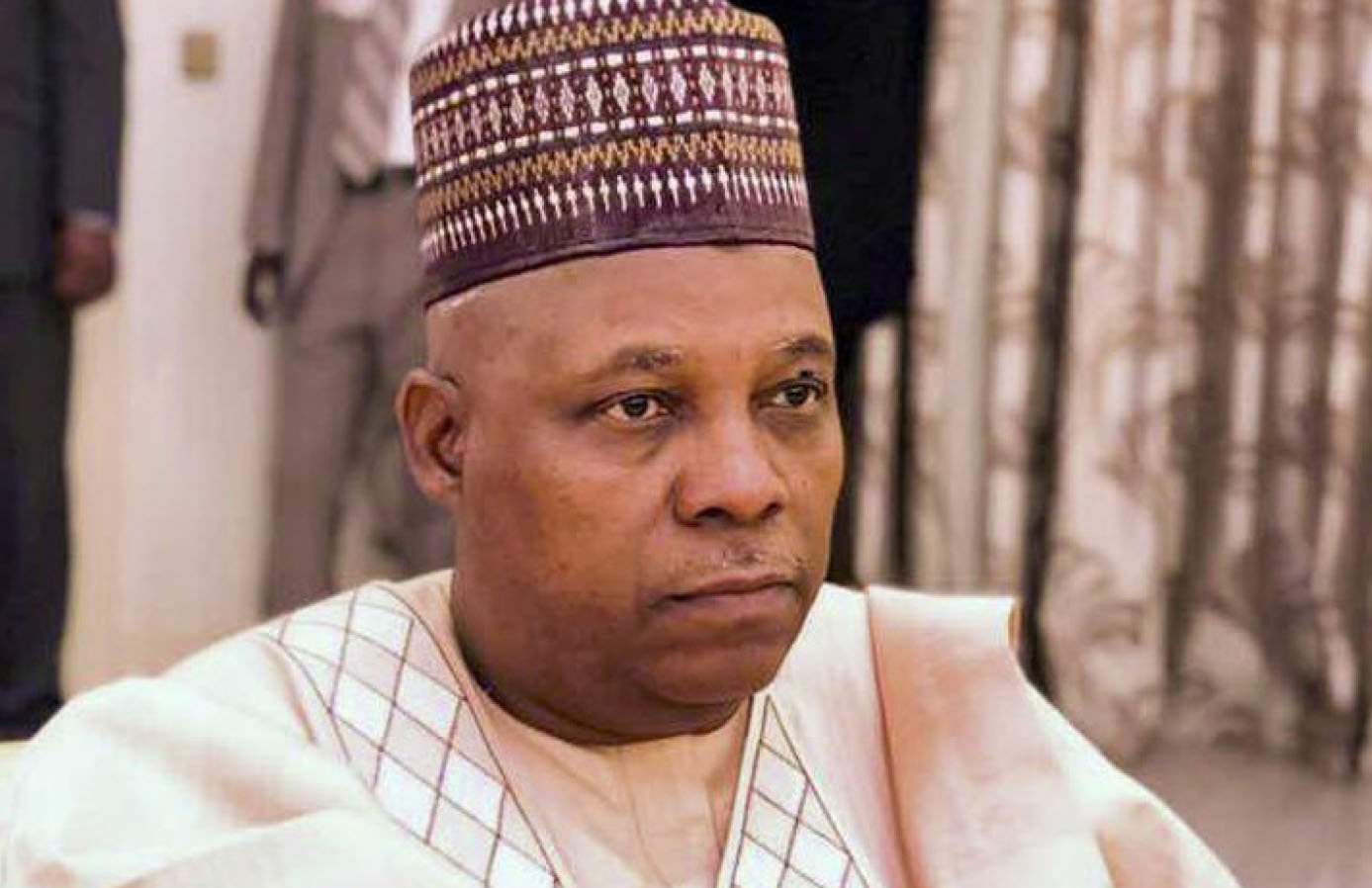 Kashim Shettima, the vice presidential candidate of the All Progressives Congress (APC) has asked Nigerians to ignore questions raised about the health and age of Bola Tinubu, the party’s presidential candidate and vote for him.
He made the statement while speaking on Monday night in Lagos at a banquet held in honour of President Muhammadu Buhari.
Recall that Buhari was in the state for a two-day visit.
Shettima said he and his principal are aiming for an office and not preparing for the Olympics.
Shettima asserted that the fixation on Tinubu’s age and health is “mischievous”, saying that they are preparing for governance that “thrives on superior ideas”.
He said, “There’s this mischievous fixation on Asiwaju’s health and age. We are not asking Nigerians to turn down critical assessments of their leaders but we direct them to look at the larger picture.
“We are not preparing for the Olympics but an institution that thrives on the superiority of ideas and established track record."
Top Stories