Yet again, another huge sum of millions of dollars has been found in some accounts linked to the wife of former President Goodluck Jonathan, a news flash suggests. 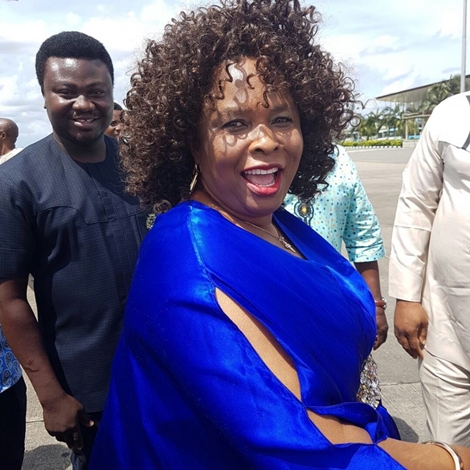 Few hours after she was pictured all smiles with her husband as they arrived at the Port Harcourt International Airport on Sunday enroute to Bayelsa State, former first lady, Dame Patience Jonathan, has been trailed by yet another scandal.
According to SaharaReporters, a whooping sum of $30 million has been found in some accounts linked to the wife of former President Goodluck Jonathan.
"FLASH: Fresh $30million found in bank accounts linked to former first lady, Patience Jonathan," SaharaReporters tweeted.
This is a developing story, we'll be bringing you more updates as soon as possible.
Top Stories