A pastor's wife has been left in pain after she was reportedly assaulted and manhandled by the husband over a disagreement. 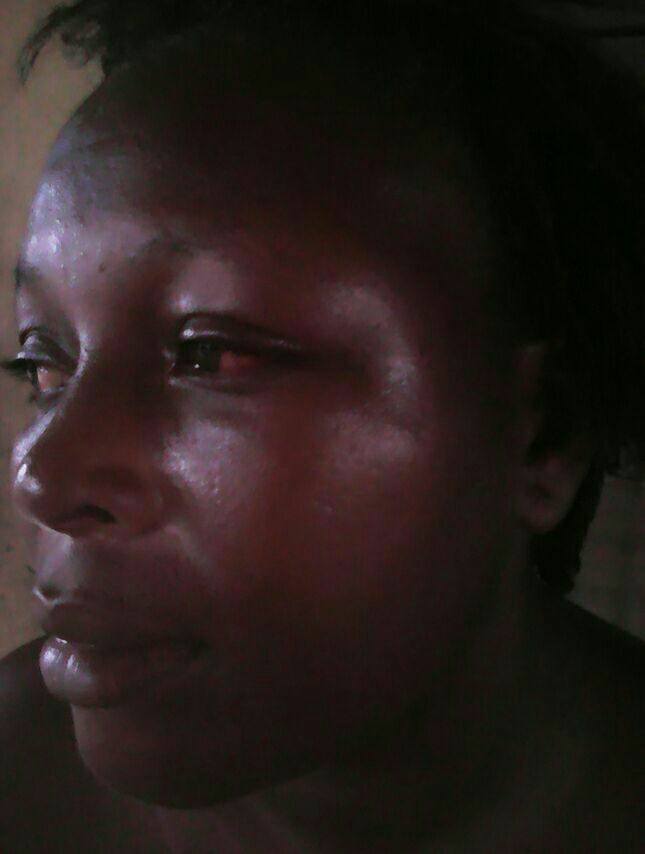 Beauty Wilson after she was assaulted by her pastor husband
A man whose sister married a pastor has cried out for help on her sister's behalf following the ill-treatment she is receiving in the hands of her husband.
According to Philip Obin, whose sister is the victim of the domestic violence, the woman is in a bad state.
"Her name is Beauty Wilson. Her husband is a Pastor with Winners chapel, Ugonoba Branch in Benin City. Attached is her pictures. You can reach her brother via 08030924335. He has seized her phone and drove her out without her 3 kids. 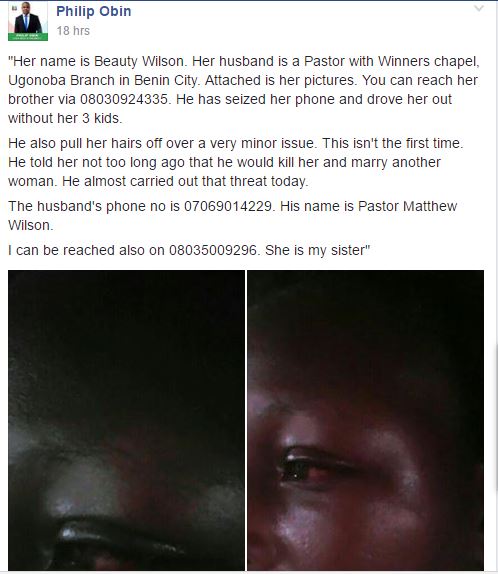 "He also pull her hairs off over a very minor issue. This isn't the first time. He told her not too long ago that he would kill her and marry another woman. He almost carried out that threat today.
"The husband's phone no is 07069014229. His name is Pastor Matthew Wilson.
"I can be reached also on 08035009296. She is my sister" Obin wrote on Facebook.
Obin has begged the church authorities to call the pastor to order. 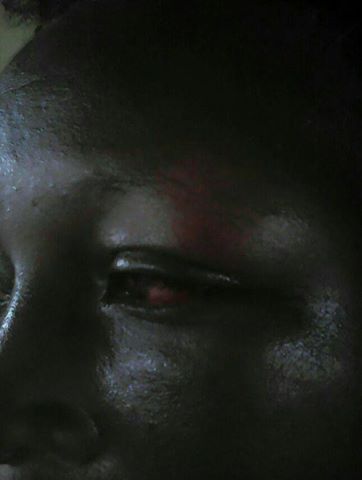