National Embarrassment? #BBNaija Housemate, Ese, Unable to Give the Meaning of BSc Live on TV (Watch) 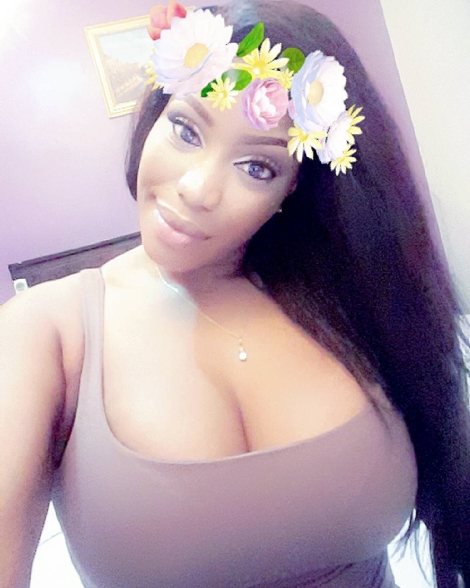 Ese
Big Brother Naija 2017 former housemate, Ese Eriata, has been trailed with wild criticisms and mixed reactions on social media after she woefully failed to say the full meaning of B.Sc on international TV.
The heavy-chested reality TV star was recently on HipTV’s show, 'Trending' as a guest, and along the line, Ese was asked to give the full meaning of B.Sc by the show’s host, Nancy Isime.
Ese first started off by asking what B.Sc means, then graduated to ‘Is it Bachelor in…’ then she insisted she knew it but she still couldn’t say it.
Below is the insane moment the College of Education, Ekiadolor, Edo State graduate couldn’t answer the seemingly simple question.
Top Stories