All Progressives Congress chieftain and Kogi West lawmaker, Dino Melaye has recorded what has been described as 'historic' by his teeming supporters. 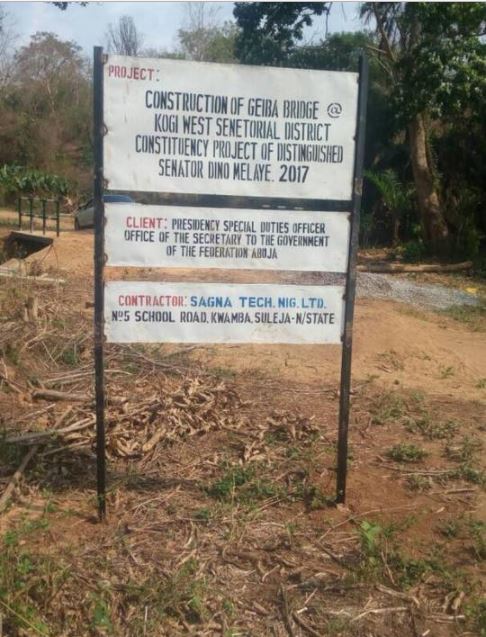 The project location in question
This is the brand new "Geiba" Bridge recently completed by Nigerian Senator, Dino Melaye at his Kogi West Constituency.
The images of the bridge which has been opened for usage has flooded social media pages courtesy of his supporters.
Mr. Melaye's stay at the Red Chamber has been marred by controversies with his constituents in the confluence state of Kogi making frantic efforts to recall him from the parliament. 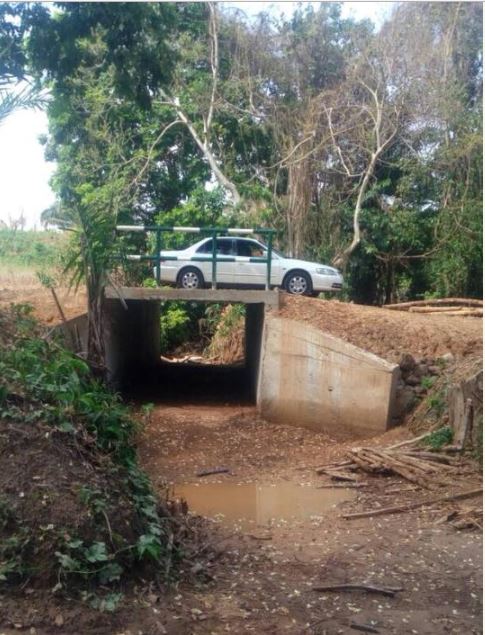 Melaye has continued to bask in opulence without any known source of income apart from politics. 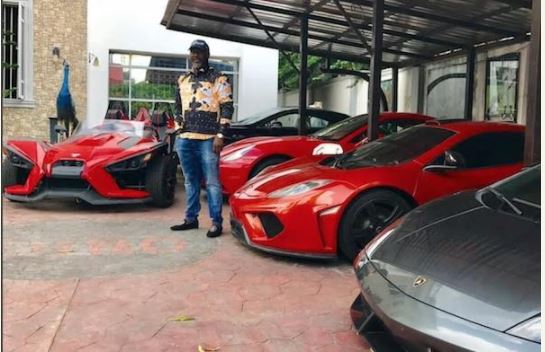