A Nigerian lecturer from the premiere university has made the country proud with an international award following a scholarly work. 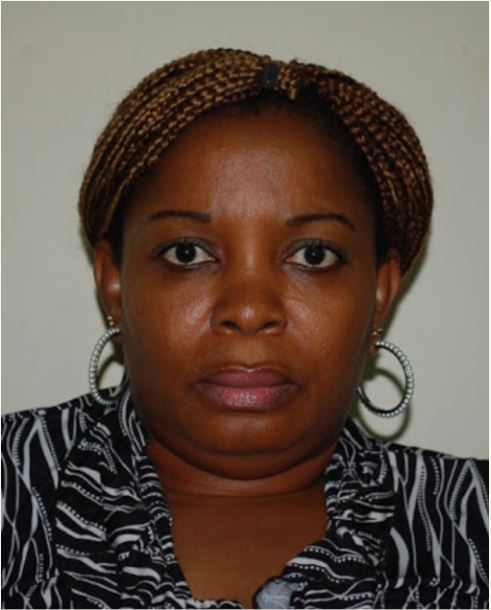 Dr Esther Eyiuche Uchendu
Dr Esther Eyiuche Uchendu of the Department of Agronomy, University of Ibadan, has won the 2018 Young Scientist Award by the society for In Vitro Biology (SIVB), Raleigh, North Carolina, USA.
A statement from the Vice Chancellor (VC), University of Ibadan (UI), Prof. Idowu Olayinka, reveals that the letter of award by the SIVB President, dated 2nd March 2018, says the award is in recognition of her contributions and achievements in the In Vitro sciences.
As a scientist her ‘involvement and dedication within the society has impacted the careers of many students, young scientists and colleagues' says the VC University of Ibadan, Prof Idowu Olayinka.
“We are delighted that Dr Uchendu is on our Faculty. I am sure you will join me in congratulating her while wishing her further successes in her career,” Prof Olayinka stated.
Top Stories