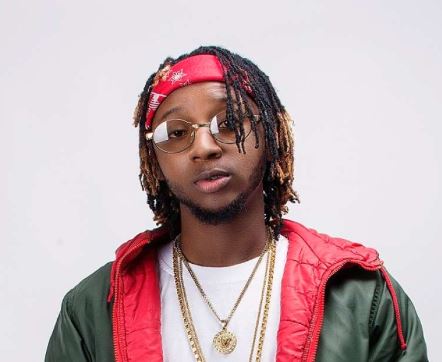 Yung6ix
Yung6ix took to Twitter to recount how he was steps away from depression after he fell victim to hackers.
According to Yung6ix he lost close to N11m after his blockchain account was hacked, a development that left him almost depressed.
The rapper who disclosed he is back on his feet, wrote on Twitter; "For the first time in my life I felt something close to depression last week Monday, Lost over 11 million Naira In my blockchain account which was hacked, few days later my twitter got hacked while I was promoting my new video. Back on my feet now, thanks 4 ur love & support."