It appears a former governor of Cross Rivers State, Donald Duke has abandoned his presidential dream to support Buhari. 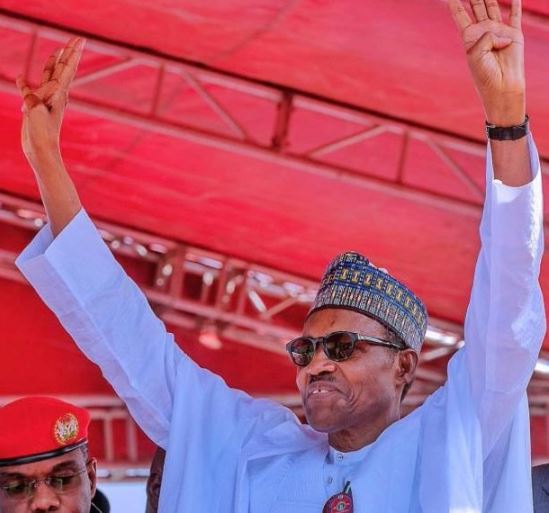 The party made the decision on Thursday during its national executive council meeting in Abuja.

Buhari is the presidential candidate of the All Progressives Congress (APC).

SDP NEC, however, explained that the adoption does not herald a merger with the APC.

Prior to the development, Donald Duke, former governor of Cross River, was the flagbearer of the SDP.

Duke was declared the presidential candidate of the party in January following a ruling by the court of appeal in Abuja which set aside the judgment of an Abuja high court declaring Jerry Gana, former information minister, as the party’s presidential flagbearer.

Moshood “MKO” Abiola won the 1993 presidential election on the platform of the SDP. He was recently honoured with the first-ever posthumous GCFR in Nigeria history in 2018.

This was done by President Muhammadu Buhari.

The party made the move after Oby Ezekwesili, its presidential candidate, withdrew from the race.
Top Stories