Man 'Runs Mad' After S*x With Prostitute At Brothel In Surulere, Lagos


A Lagos-based man caused a scene on the streets after a paid s*x with a hooker went awry. 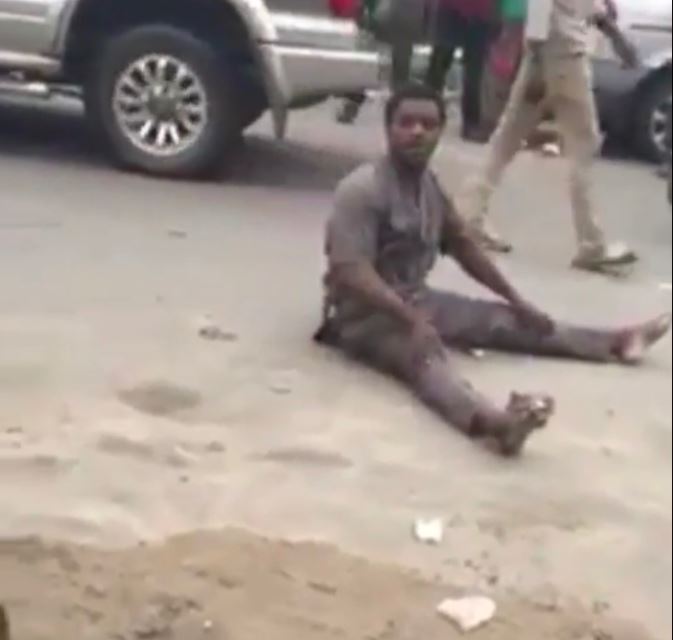 The man in question
This is a trending video of a man who went to a nearby brothel to enjoy himself briefly only to loose his sanity after the exercise.
The incident took place at Ijeshatedo, Surulere, Lagos State. He ran out of the brothel after a scuffle with a s*x worker and started misbehaving.
There are rumours that the man in question might have been involved in money rituals just as some suspected Yahoo boys are alleging using panties.
An eyewitness said: "This man went to a brothel in my area in surulere ijeshatedo lagos early this afternoon to have s*x with ashawo but after having sex the man refused to remove the condom to be flushed he wanted to go away with the condom but the girl raised alarm then people gathered and forced the condom out of him then he suddenly ran mad, it seems they are tired of pants now ...Hmm God see us through" 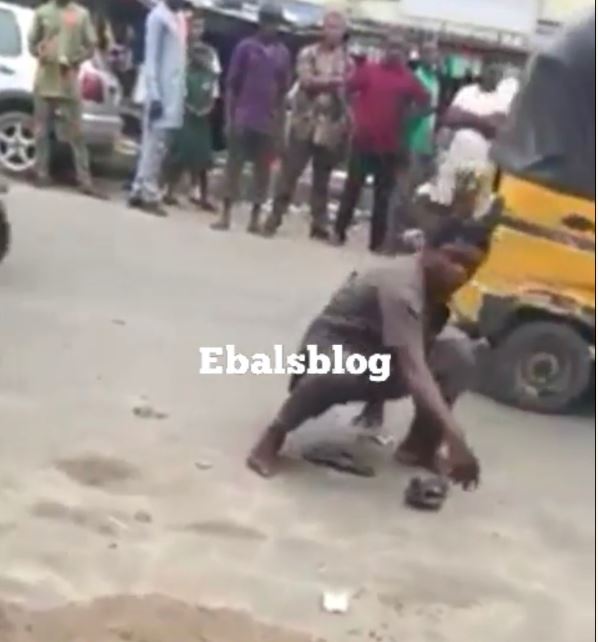 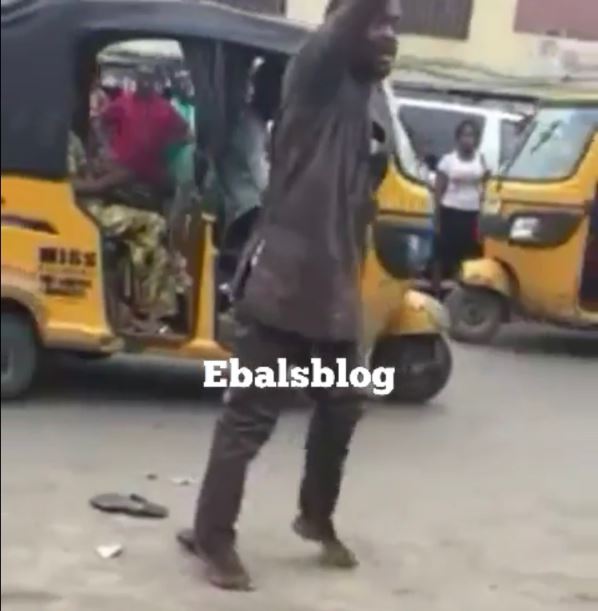 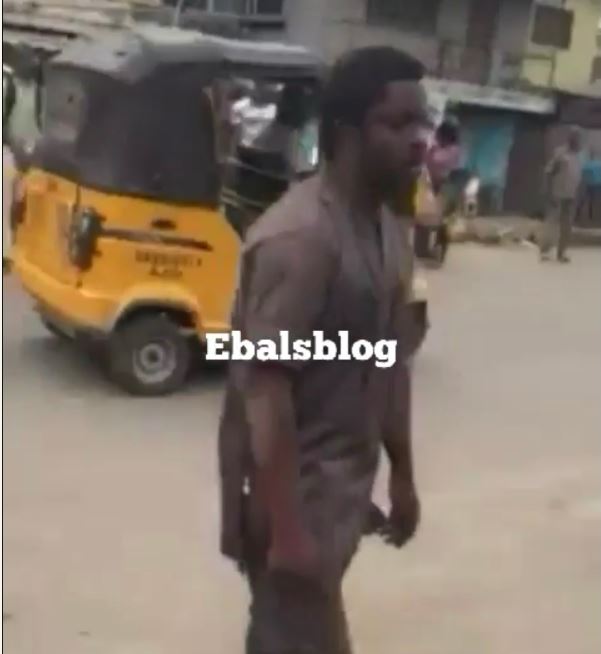