BBNaija Announces Surprise Ahead Of 2019 Edition


Multichoice Nigeria, sponsors of Big Brother Naija have announced a surprise before the start of the 2019 edition. 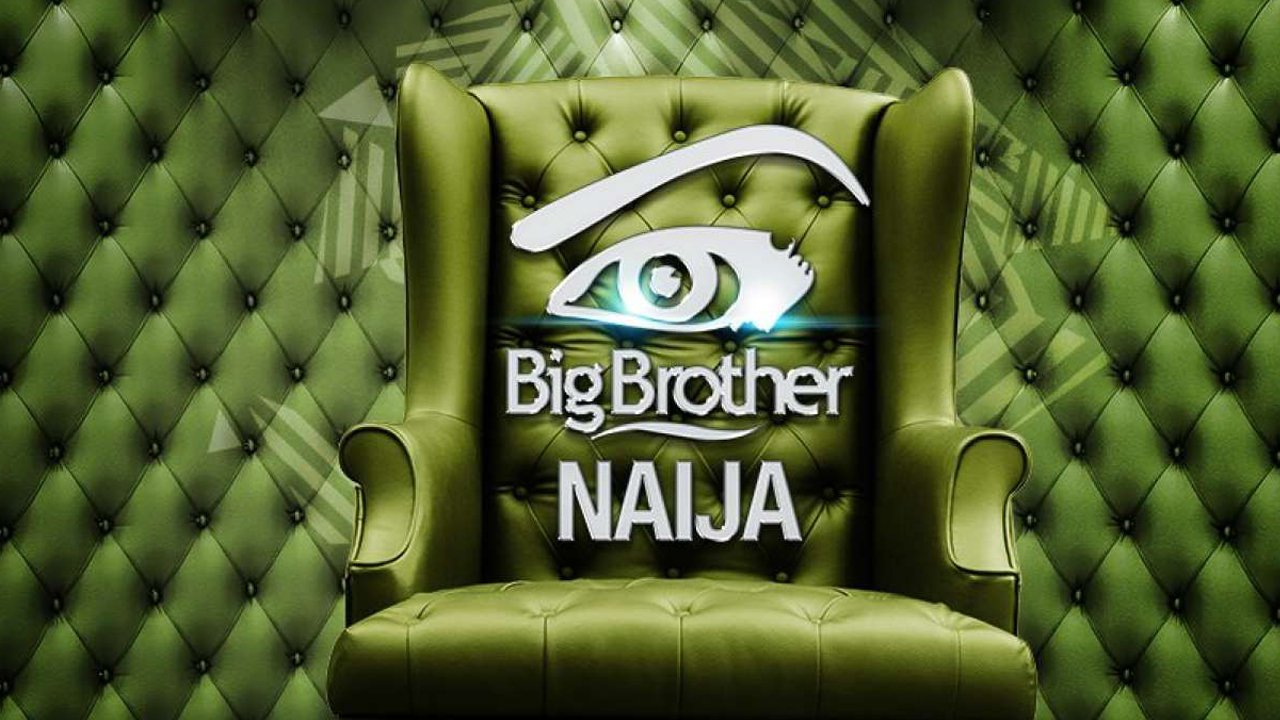 Big Brother Naija
Ahead of the opening of the 2019 edition of Big Brother Naija (BBNaija) (S4), organisers have announced plans to hold a reunion for its 2018 (S3) housemates.
Multichoice Nigeria made the announcement after it opened the dedicated channel of the reality TV show a few weeks back, Pulse.ng said.
A short clip, posted on Instagram, from the upcoming reunion, Ifu Ennada is seen in a rage while Alex tries to calm her down and a security aide takes charge.
Also, the host for three editions, Ebuka Obi-Uchendu is seen intervening alongside security personnel.
The `Double Wahala’ season was one of the editions characterised with so much drama, love, and tactics.
Double Wahala which means double trouble lived up to its true meaning with the pairing of the housemates.
Highlights of the double Wahala included Cee-c and Tobi’s on and off relationship; fights between Alex & Cee-c; Anto and Lolu’s casual relationship.
Also, was the love tangos between TeddyA and Bambam; Miracle and Nina.
The edition was won by Miracle Igbokwe.
-NAN
Top Stories