Shocking! How A Dead Man's Body Was Found Floating On River Osun


A dead man's body has been found floating on the River Osun, sparking some stir in the area and stirring a police investigation. 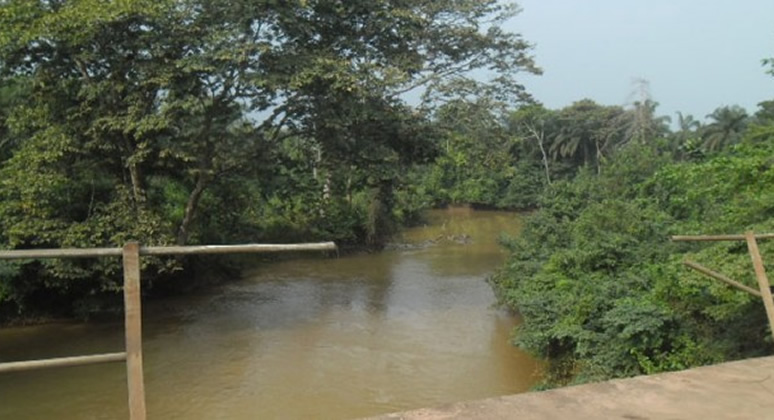 File photo
The Osun State Police Command, on Thursday, said it had commenced investigation into how a corpse found in the River Osun got there, Punch Metro reports.
The Police Public Relations Officer for the state, SP Folasade Odoro, said detectives from the command had commenced investigation to unravel the mystery behind the incident.
The corpse of a yet-to-be identified man was found floating on the River Osun under the Gbodofon Bridge on the Gbongan-Osogbo Road in Osogbo on Wednesday.
The corpse was recovered around 7pm by the police and officials of the Osun Ambulance Scheme.
The head of the male corpse was badly severed and sources told PUNCH Metro that the victim must have been dumped in the river.
It was not immediately clear how the corpse was discovered, but bystanders said some students discovered the floating body and alerted the people around.
Odoro said the command had not identified the victim, but gave an assurance that the mystery surrounding the incident would be resolved soon.
On Wednesday, January 2, 2019, a corpse was found in the River Osun at Osunjela village.
The corpse was later buried at the river bank by some Osun adherents.
Top Stories