After taking to social media to announce the heartbreaking decision to call of their marriage, the pre-wedding photo of the lovers has surfaced. 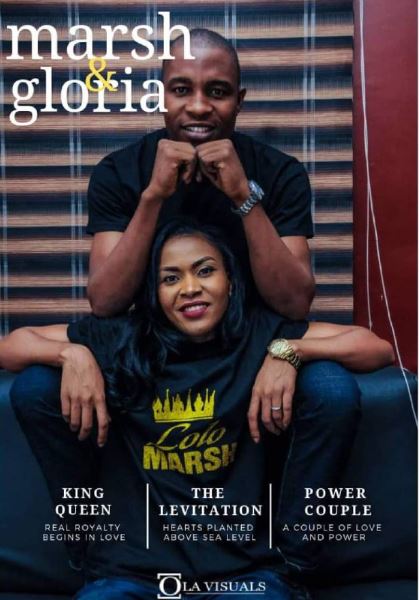 Marshal and Gloria
The pre-wedding photos of a man and his fiancee who cancelled their wedding which is to take place this weekend has surfaced.
The man identified as Marshall Benard caused a stir today after he took to Facebook to cry out after the fiancee took the sad decision.
According to Mr. Marshall Benard, he tried to get his fiancee, Gloria Patrick to reconsider her decision but it was like speaking reasons to a brick wall.
Mr. Marshall Benard, however, didn't disclose the reason why his fiancee took the decision, he just called it "irreconcilable differences".
A heartbroken Mr. Marshall Benard announced the cancellation of the wedding on his Facebook page and apologized to the invited guests while insisting that the bachelor's eve will still hold as planned.
The post reads:
1. Today, Monday, April 15, I was supposed to do a bulk SMS reminding everyone about my wedding this Saturday, April 20. But yesterday, Sunday, April 14, my bride canceled the wedding. Let's just chuck it up on 'irreconcilable differences.'
2. All efforts to get her to reconsider until 1 am last night proved ineffective. I respect her decision, but I wept like a baby. I could have done the unthinkable at midnight yesterday, but there is someone in me, called the Holy Spirit. He wouldn't let me do that. Right now, I'm fine, believe me.
3. Part of the nightmare came from how I would be embarrassing the senior people in my life who I had invited to the wedding, some of who have already made financial commitments. The traditional rites would be held this Thursday, April 18, and more than 85% of everything was in place for both the tradition and white wedding. Again, I wept like a toddler.
4. This is an apology to the general public which I have invited to the wedding, some of who have already bought gifts, made flight and hotel reservations, etc. I respect you enough to give this explanation. I am truly sorry for this mess. To my sponsors, I am sorry. 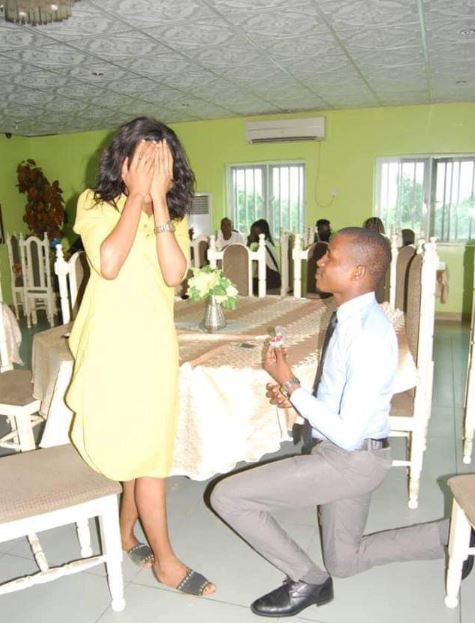