A politician who is hoping to unseat the incumbent governor of Kogi State, Yahaya Bello took to the streets to share Cheese Balls among his would-be voters. 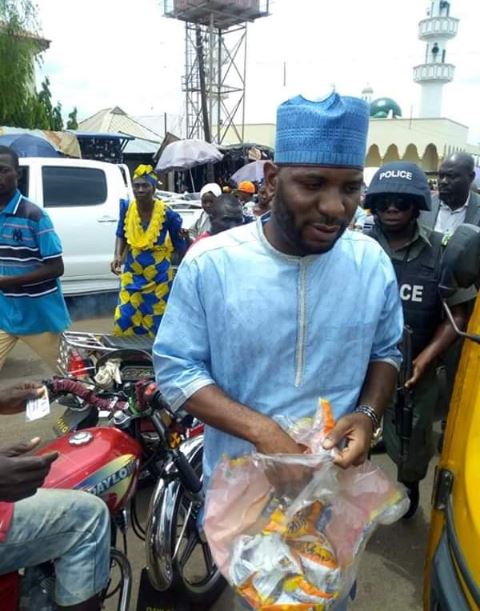 Prince Mustapha Audu
Prince Mustapha Audu, the son of late Prince Abubakar Audu, who is also in the race to unseat Gov Yahaya Bello under the platform of Young Progressive Party was seen sharing Cheese Balls as Ramadan package.
His action has received mixed reactions on social media. The young man will be seeking to leverage on his late father's latter day popularity to garner some votes.
Governor Bello has also lost his popularity in the last three years over how he has managed the affairs of the state. 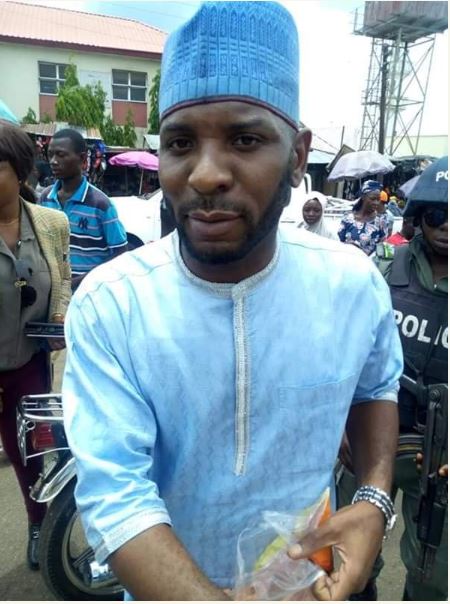 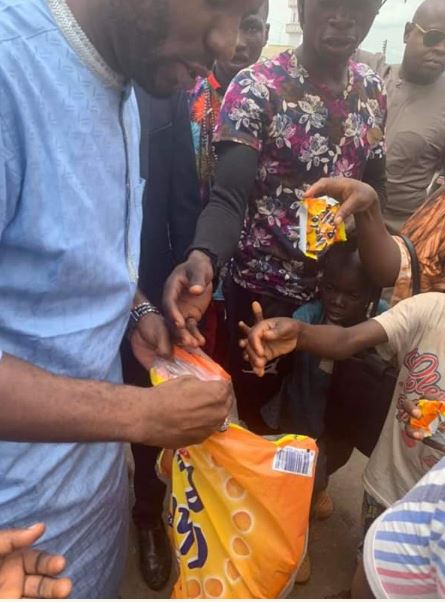