The IGP has ordered Commissioners of Police, particularly in designated states to intensify their surveillance missions around oil facilities and other critical national infrastructure. 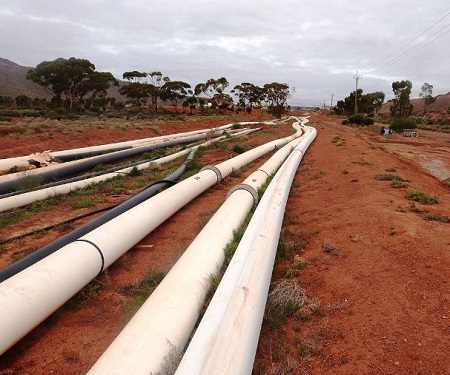 The police  say they have  uncovered plans  by some people  masquerading as climate and environmental activists to carry out coordinated attacks on oil installations in Niger Delta and other states.

According to the force, their aim is to  sabotage  the oil installations  to the detriment of  the country.

Acting Inspector-General of Police, Mohammed Adamu, has therefore ordered Commissioners of Police, particularly in designated states to intensify their surveillance missions around oil facilities and other critical national infrastructure.

Force Public Relations, DCP Frank Mba, disclosed in a statement on Wednesday CPs and other field commanders had been directed to take action  aimed at “neutralising these subversive threats and bringing the plotters to book”.

The statement said,  “While urging citizens to remain vigilant, report all suspicious characters and plots to the law enforcement agencies, the IG reaffirms his commitment to adequate security of lives, the protection of national assets and the protection of the sanctity of our political freedom and democracy.”

The bandits reportedly fled in different directions thereby enabling the abductees  to escape, with some finding their way to Nacibi, and others to Gobirawa and Dogon Muazu in Birnin Gwari LGA.

Director of Public Relations and Information, Nigerian Air Force, Air Commodore Daramola Ibikunle, said in a statement  the NAF, working in collaboration with surface forces and other security agencies, would sustain its operations to flush the bandits out of the North-West.
Top Stories