Lamar Odom, the former husband of reality TV star, Khloe Kardashian, has revealed that he had has sexual intercourse with over 2000 women in his lifetime. 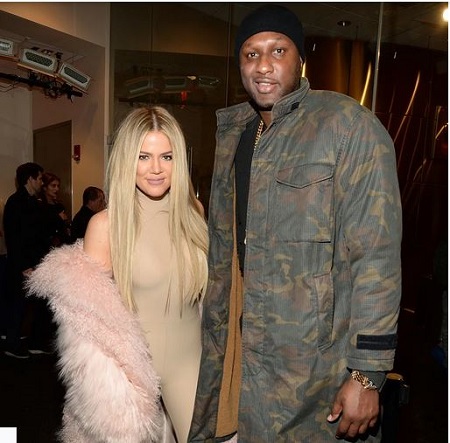 "I am a sex addict," Odom wrote in a memoir excerpt released to Aili Nahas of People ahead of the book's May 28 release.

The 39-year-old New York City native said the addiction led him to cheat on ex-wife Khloe Kardashian, and also played a role in his 2015 overdose at the Love Ranch brothel in Las Vegas.

"I was shocked and embarrassed," he told Nahas about Kardashian discovering his infidelity. "I wanted to take it back, but you can't. [I] wanted to hide it. But that sick sin was hard for me to hide ... I had a problem."

He added, "Sex was a trigger for me to do drugs. Because you double up on [that] good feeling." But the near-fatal experience at the Love Ranch, which left him in a coma, changed his mindset.

"That was the wake-up call," Odom said. "Like, this can't happen again."

The two-time NBA champion and 2011 Sixth Man of the Year Award winner added further details about the 2,000 women in the book and said the addiction extended beyond sex, per Nahas.

"There were too many strippers to count," Odom wrote. "It wasn't a big deal, but often I would pay them. I never thought less of them."

Odom last played in the NBA during the 2012-13 season with the Los Angeles Clippers, who selected him with the fourth overall pick in the 1999 draft. He also made stops with the Miami Heat, Los Angeles Lakers and Dallas Mavericks during a 14-year career.
Top Stories