The four states - Lagos, Delta, Rivers and Akwa Ibom - hold 30.71 per cent of the total domestic debt owed by the subnational governments in the country. 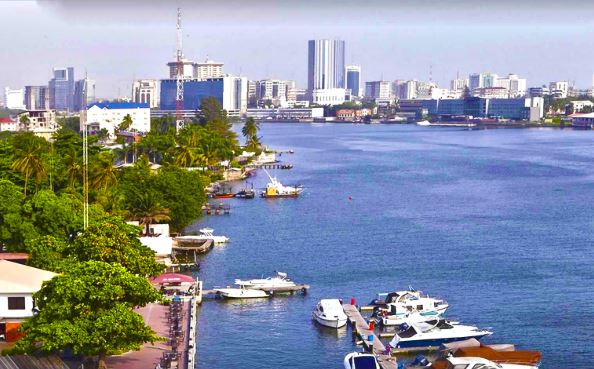