Hov has crossed the proverbial finish line, thanks to his many business endeavours. 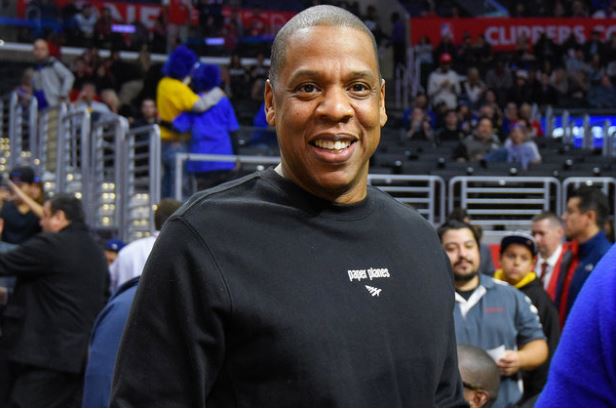 Jay-Z
Jay-Z once told us that he's not businessman, he's a business, man. According to Forbes' latest cover story, Hov has crossed the proverbial finish line, thanks to his many business endeavours.
The cover story details how the rapper born Shawn Carter's net worth "conservatively totals $1 billion, making him one of only a handful of entertainers to become a billionaire - and the first hip-hop artist to do so."
Not only is Hov looking at a whopping $220 million in cash and investments, but when you add his partnerships with liquor brands such as Armand de Brignac and D'Usse where he nets a staggering $410 million combined, in addition to his ownership of Tidal ($100 million), his company Roc Nation ($75 million), and more, you can see why his climb to a billion at 50 years old is an impressive feat.
And while many initially believed that Dr. Dre notched that achievement first after he sold Beats By Dre to Apple for $3 billion, Forbes debunked those claims, reporting that his networth stands at $850 million.
Top Stories