Chika Ike, a former actress has made an audacious move to grab her share of the media attention shared by her colleagues posting lewd photos online. 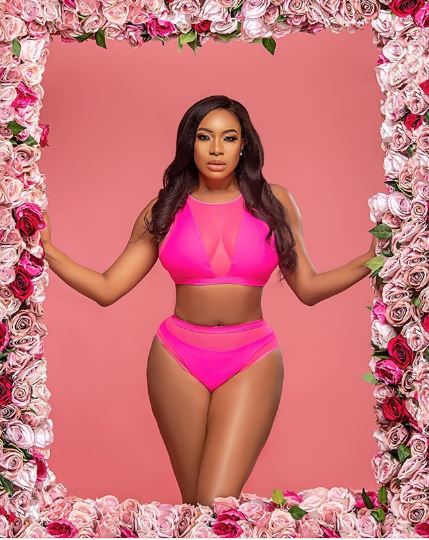 Chika Ike
Instagram users have come at Nollywood actress, Chika Ike over exposing her body on social media and alleged surgery.
The 33-year old single lady has been able to maintain a banging body despite not being seen working out.
Many have alleged that she shared this picture to showcase the latest work of her doctor.
Several female celebrities in Nigeria have been parading surgically enhanced bodies to become more attractive to men. 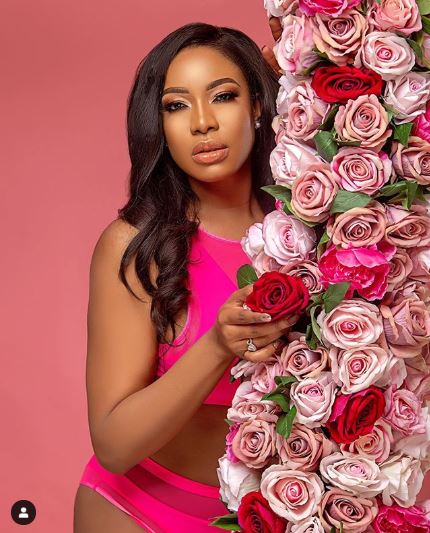 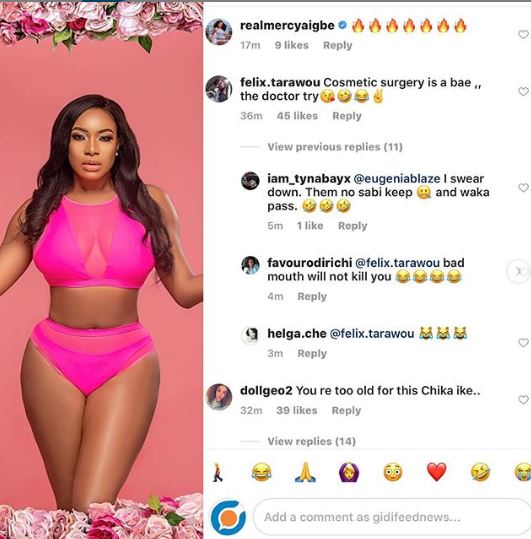 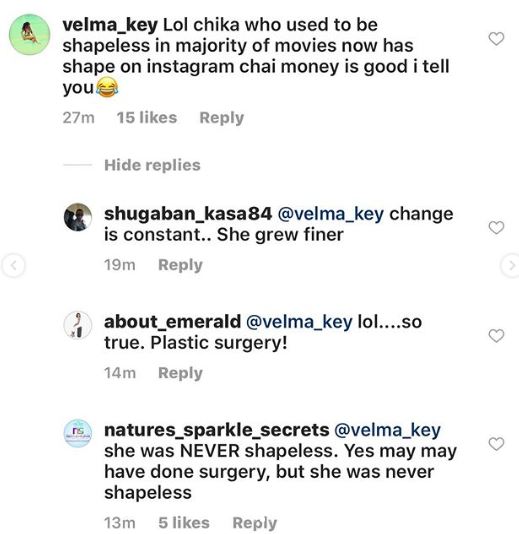 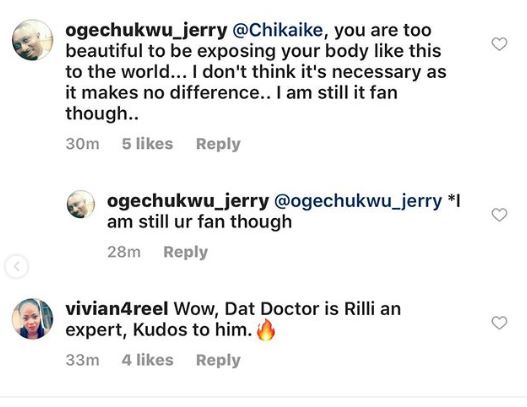