Actress, Halima Abubakar Confesses To Her Followers Why She Bleached Her Skin


Halima Abubakar has been dragged by trolls on social media forcing her to reveal why she bleached her skin. 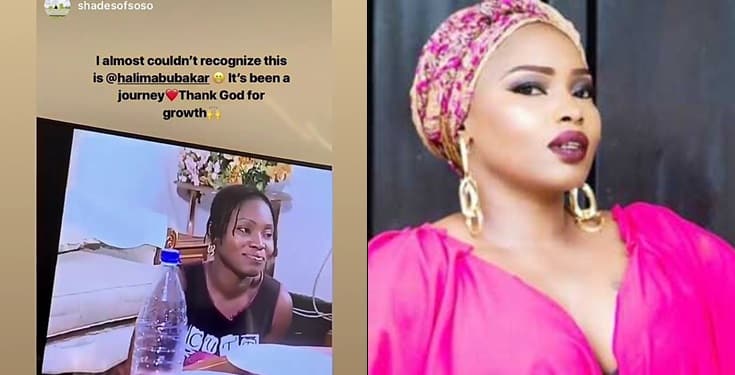 Halima Abubakar
Nollywood actress, Halima Abubakar has opened up to fans why she took the decision to bleach her skin.
The actress who got involved in an exchange with some fans revealed that she started bleaching because the money was available.
Fans had trolled her after she shared a footage from an old movie she featured in showing her still dark-skinned at the time, but inquisitive fans asked why she's now light-skinned.
Rather than give aggressive replies, the actress gave classy replies to the trolls.
See them below: 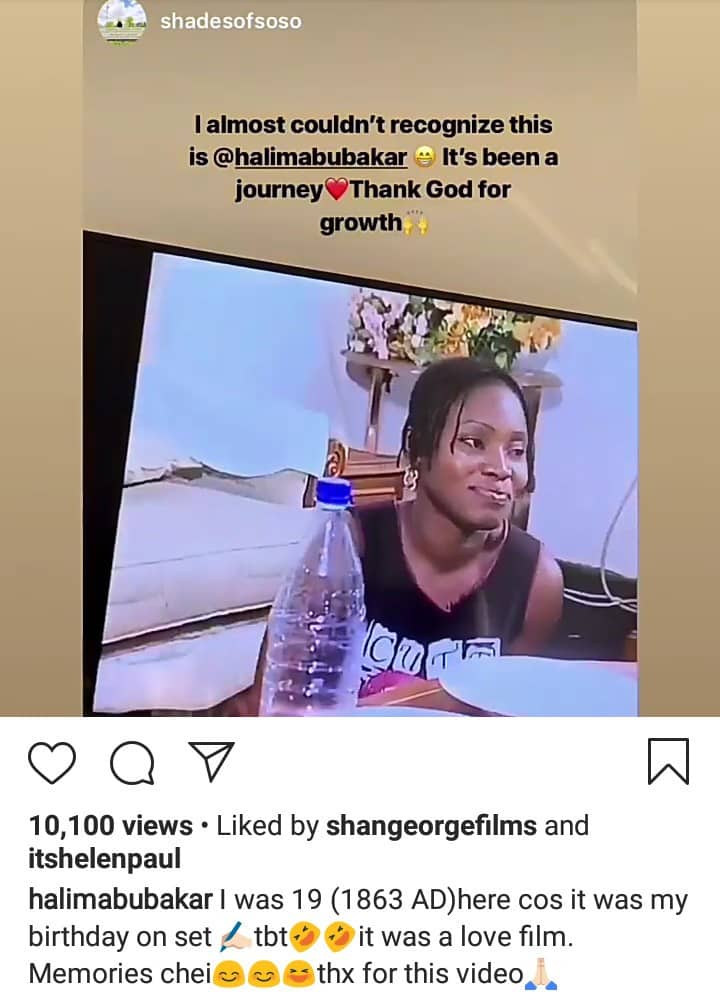 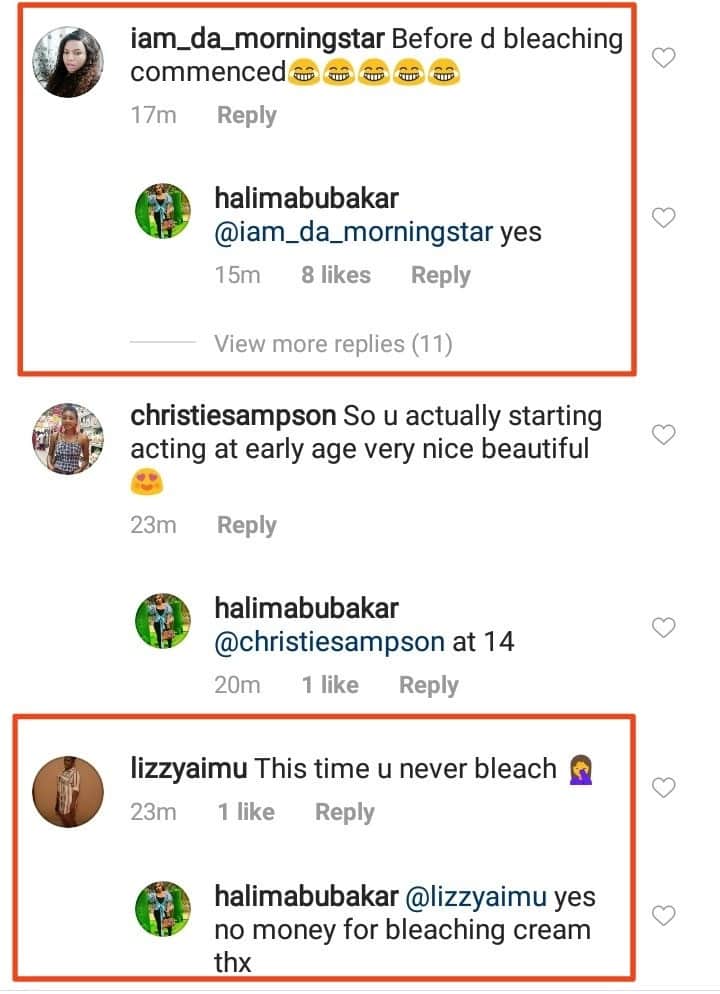