BBNaija Star, Ifu Ennada Disgruntled As The Wrong Type Of Man Slides Into Her DM


Dimunitive actresss and businesswoman, Ifu Enada has revealed a private conversation with a follower on Instagram. 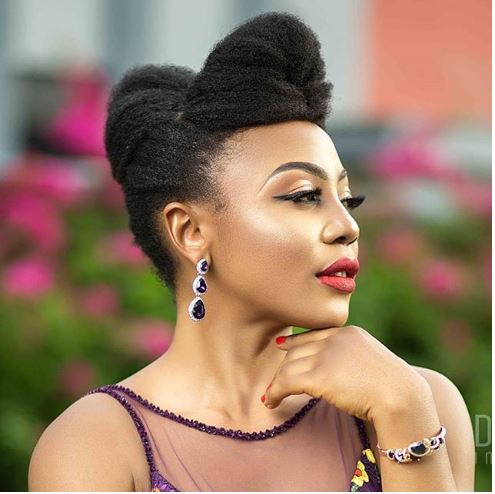 Ifu Ennada
A former housemate of the 2018 season of widely acclaimed reality TV show Big Brother Naija (BBNaija) recently gave fans and followers a glimpse into the kind of men she does not want to be associated with.
Fair skinned beauty, Ifu Ennada, shared a screenshot of her chat with a male fan who attempted to flirt with her in the direct message channel of her Instagram page.
In the chat shared, the man who appeared to be smitten by her beauty gushed over the reality star and went an extra mile by asking if she would like to be his woman.
Without wasting much of his time, Ennada curtly turned down her intending lover with a straight ‘no’. 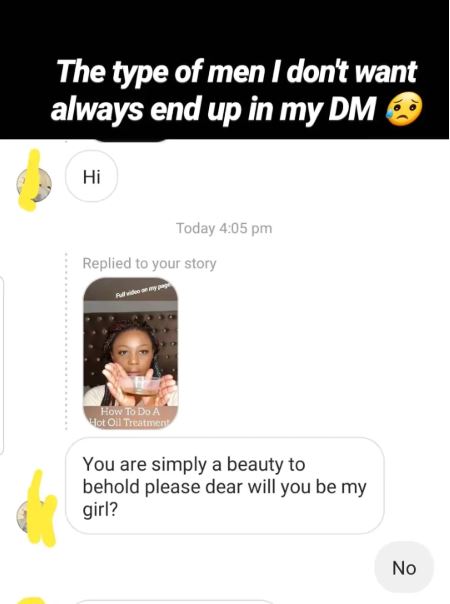 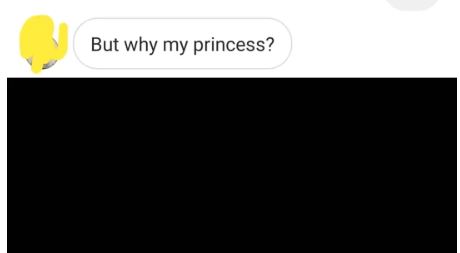