It is believed that Lille have received two other offers for Ivorian forward, Nicolas Pepe. 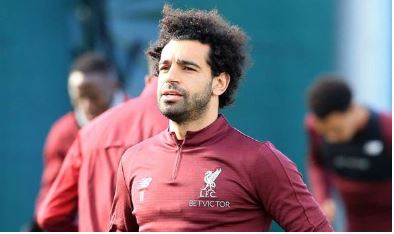 Mohamed Salah
Liverpool boss, Jurgen Klopp, would be willing to sacrifice Mohamed Salah, if it meant landing Lille forward, Nicolas Pepe, according to le10sport.
Pepe has been subject of one bid from Liverpool already, but the Ligue 1 outfit do not deem it enough.
It is believed that Lille have received two other offers for the Ivorian forward.
However, Klopp wants the player and due to an increasingly complicated relationship with Salah, would be willing to see the Egyptian sold if it allows the Reds to land Pepe.
Both men reportedly clashed last season, while Liverpool was trying to win both the Premier League and Champions League.
The Reds eventually won the latter, defeating Tottenham 2-0 in the final.
Top Stories