I No Get Wahala - Tiwa Savage Stuns In New Photos


Tiwa Savage appeared in high spirits during a photoshoot as she focuses on capturing the international music market. 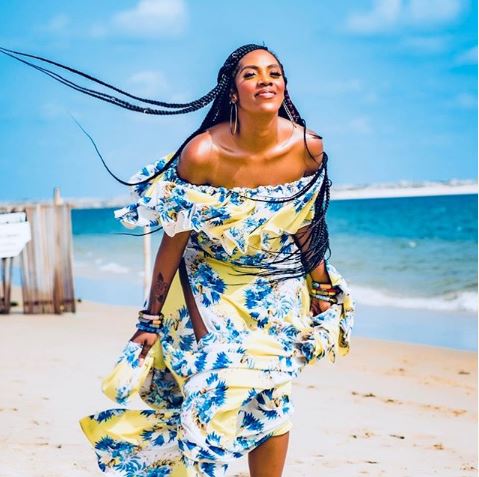 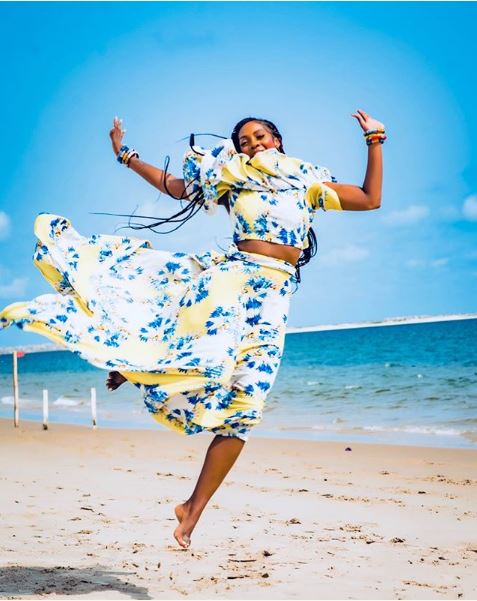 Tiwatope Savage, professionally known as Tiwa Savage, is a Nigerian singer, songwriter, and actress. She currently has a songwriting deal with Sony/ATV Music Publishing. Savage signed a recording contract with Mavin Records in 2012. She also signed a management and publishing deal with Roc Nation in June 2016. She is presently 39.
Top Stories

BBNaija 2021: Uti Nwachukwu Warns Nigerians Asking Him For A Slot For The Reality Show
Recent Stories