According to him, even though he understands that it might affect him financially, he is still willing to go that extent to help rescue the girls. 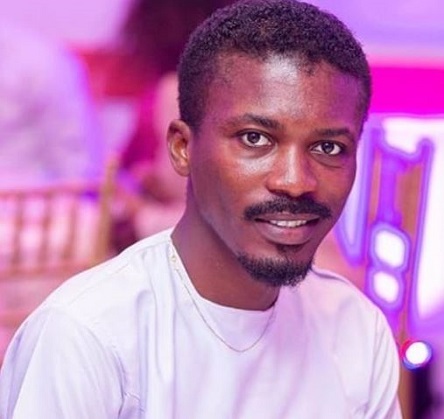 Clemento Suarez
In a bid to mount pressure on the Police to rescue the missing Takoradi girls, actor/comedian, Clemento Suarez has vowed to stop acting until they are found.

Clemento said this whilst promoting his latest play “Adam In Court”  on Entertainment Review on Peace FM on Saturday, June 22 2019.

Explaining why he had taken such a decision, he added that he cannot stand to make people laugh whilst others are grieving for their missing family members.

“I make people laugh alright but what about the families having sleepless nights because of their loved ones who have been kidnapped. The situation has to be attended to with serious attention” he added.

According to him, even though he understands that it might affect him financially, he is still willing to go that extent to help rescue the girls. 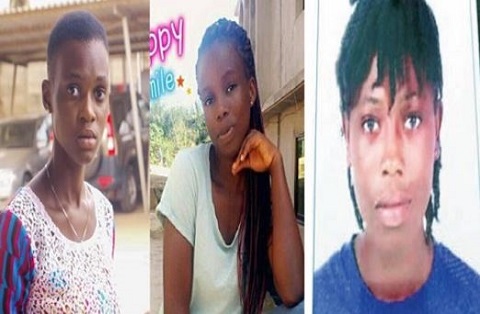 Missing girls
Matters relating to the rescue of the 3 girls have been a long-standing debate amongst Ghanaians since their disappearance.

The families have been desperate for news of their daughters and their whereabouts since the girls Priscilla Bentum, Priscilla Mantebea Koranchie and Ruth Love Quayson were kidnapped between August and December of 2018.
Top Stories