IK Ogbonna's marriage to a foreign lady which produced a male child appears to have ended with the estranged wife ruling out a reconciliation. 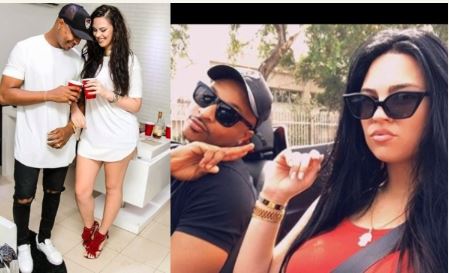 IK Ogbonna and Sonia Morales
IK Ogbonna has taken to his Insta-Story today to share an advice on avoiding marital crisis, hours after his estranged wife, Sonia Morales confirmed that their marriage has ended.
Recall we reported earlier that Sonia, Ogbonna’s estranged wife confirmed that they are no longer together as she slammed those asking her to get back together. 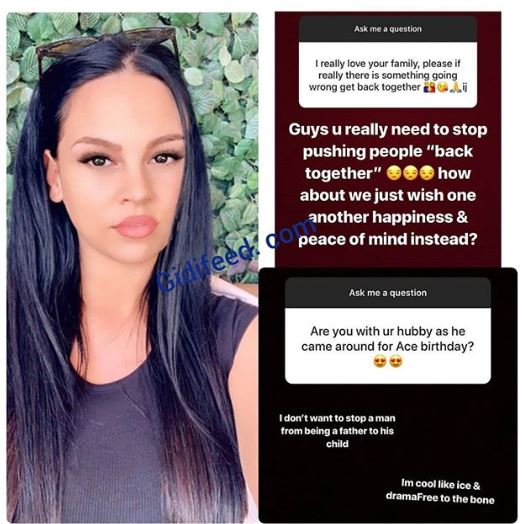 Sonia who slammed those asking her to get back together during a 'questions and answer' session with her followers, stated that people should stop pushing people back together. According to Sonia, they should rather wish them peace of mind.
The mother of one who disclosed that she won't stop the actor from being a father to their son, added that she had thoughts of getting married like every other woman.
Ogbonna who shared an advice on avoiding marital crisis shortly after the news went viral, stated that issues in marriage can be resolved if a husband and his wife learn to solve their problems quickly. The actor further stated that whenever one spouse wins, the marriage loses.
See his post below; 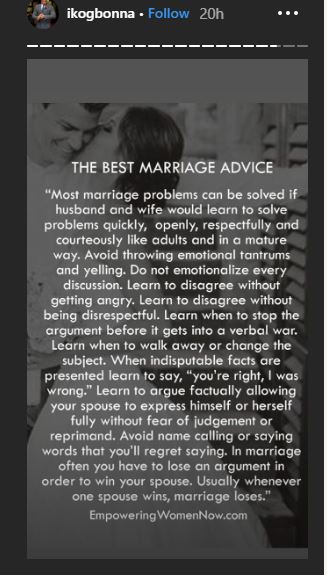