The governor expressed worry that the Trauma Center in the hospital is out of use and promised to ensure full restoration of the facilities at the centre. 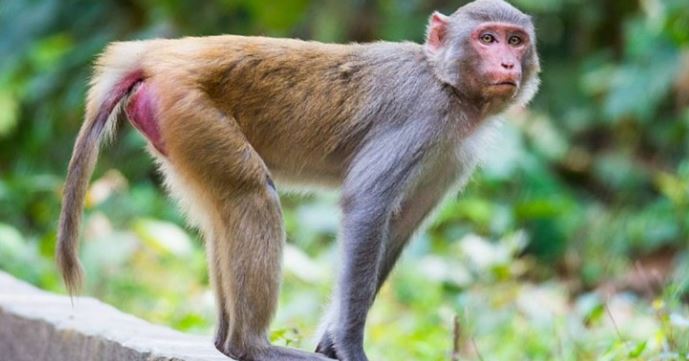 File Photo
Osun State Governor, Mr Gboyega Oyetola has lamented the invasion of monkeys from the Osun Osogbo groove into the state’s hospital, Asubiaro in Osogbo, vandalized equipment at Trauma Centre.
According to the hospital officials the monkeys domiciled in the bush behind the hospital vandalised the center. The hospital is near Osun Osogbo groove.
During his on-the-spot assessment visit to the hospital, the governor ordered the management of the hospital to submit a comprehensive report of the situation in the center to his office. He expressed worry that the Trauma Center in the hospital is out of use and promised to ensure full restoration of the facilities at the centre.
Oyetola assured that his government would address the problems identified in the hospital so as to put it into optimal use. He also said that his administration would complete the revitalization of 100 health centers in the state by next month The state government is revitalizing 332 primary health centers, one per ward, with the grants it received for its performance in the Save A Million Lives (SOML) Oyetola said: “We are here to inspect some of the ongoing Primary Healthcare Centers across the state and to assess the state of work done and the quality of the job. Some weeks ago, we flagged off the revitalization and rehabilitation of 332 Primary Healthcare Centers (PHCs), out of which 100 of them are witnessing total turnaround already.
“Our intention is to ensure that each of the 332 wards across the state has a PHC and I must appreciate the fact that the federal government has been so helpful on this initiative. Health is wealth and no serious government will play with the health of its people because development revolves around it.”
The Governor noted that the people of the state have a right to quality healthcare service and facilities, adding that the intention of his government is to ensure that people have access to quality health facilities wherever they live.
He assured that based on what he has seen, the State Government in two to three weeks would deliver the first phase of the project. Oyetola was accompanied to the hospital by senior government officials.
Top Stories