The Prosecution Counsel, Mr Edwin Ochayi, told the court that the case was reported at the Mpape Police Station on June 22. 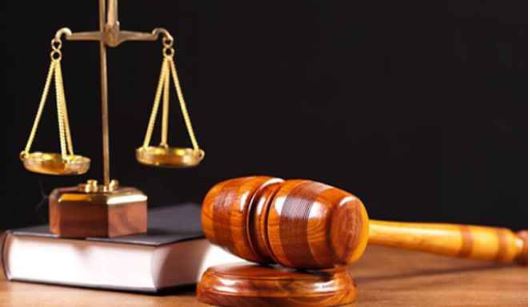 A 25-year-old taxi driver has been arrested for allegedly kidnapping 10 children in the nation's capital, Abuja.
It was reported that the driver identified as Kenneth Edet, was arraigned before a Grade I Area Court in Mpape, Abuja, on Wednesday.
He was charged with one count of kidnapping.
The Prosecution Counsel, Mr Edwin Ochayi, told the court that the case was reported at the Mpape Police Station on June 22.
The court was told that the suspect was apprehended at a burial ground in Mashafa by some villagers when they heard a sound coming from his car.
Ochayi said that during police investigation, the defendant could not give satisfactory answer as to where he was taking them to.
According to him, the offence contravened the provisions of Section 272 of the Penal Code.
The defendant, however, pleaded not guilty to the charge.
The Judge, Salihu Ibrahim, however, granted the defendant bail in the sum of N300,000 with one surety each in like sum.
The judge adjourned the case until July 24 for hearing, pending when the defendant meets his bail conditions.
Top Stories