The energetic Charles Okocha is on his feet again after announcing some days ago that we went under the knife after failing sick. 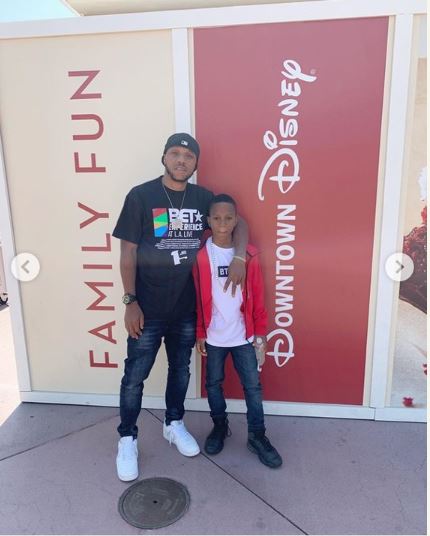 Charles Okocha and son
Nollywood actor and rapper, Charles Okocha aka Igwe 2Pac made his first public appearance with his son after undergoing a successful surgery in Los Angeles, California.
The comic artiste didn't disclose what is ailment is when he announced he was hospitalized in the U.S after initially traveling out for a vacation with his son.
He seems to be on his feet again and he has visited Disneyland. He seems strong and in high spirits.
See more photos below: 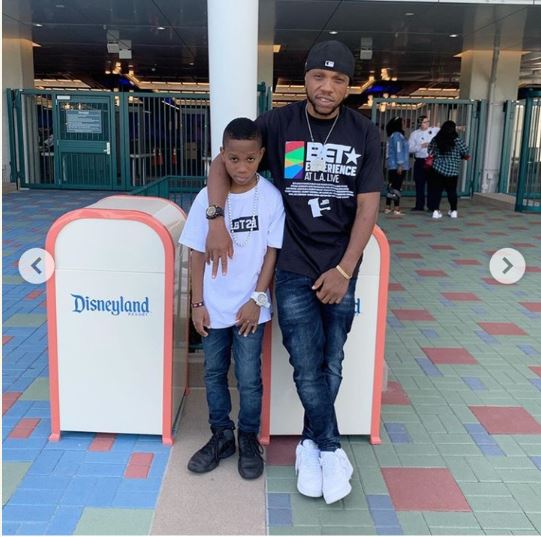 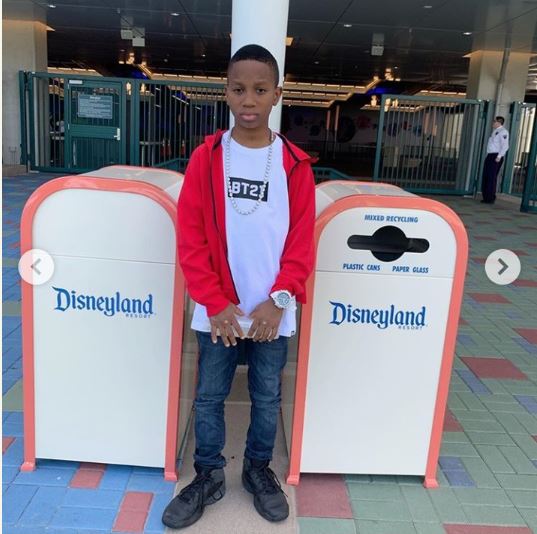 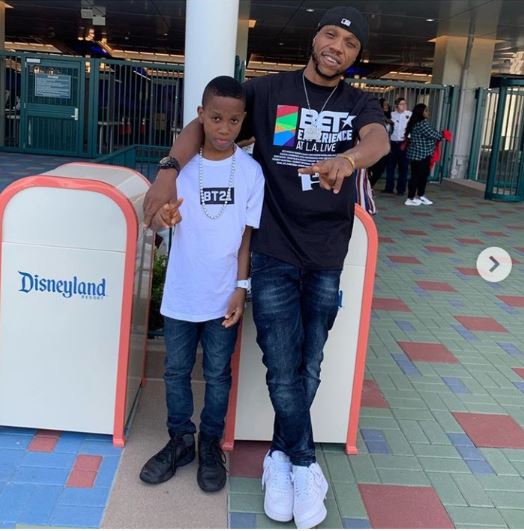