Ohaneze has sent a draft bill to all state Houses of Assembly in the East for a creation of South-East Federation. 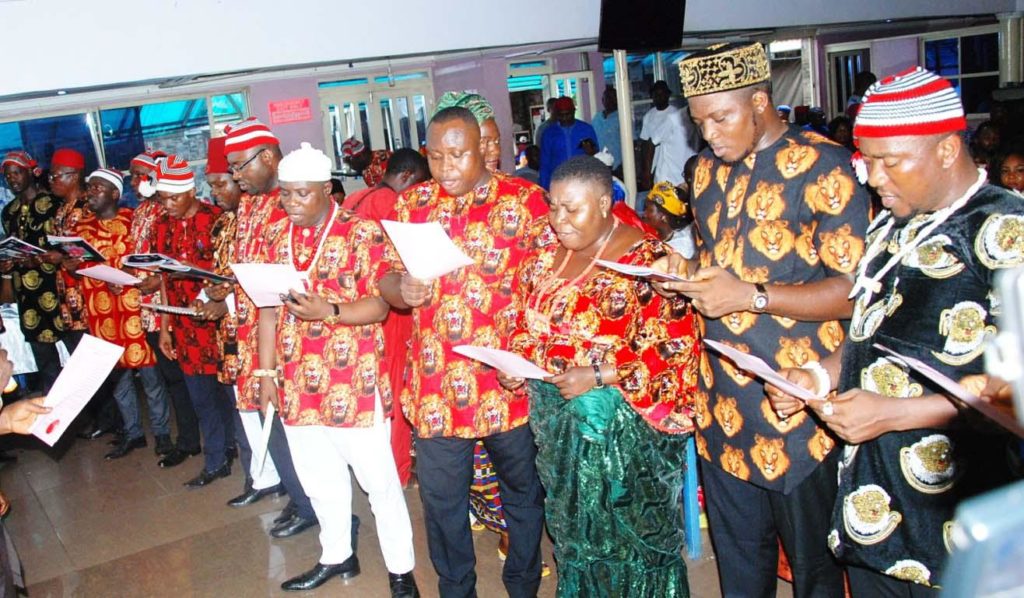 Igbos
As the Federal Government proposes Ruga settlements in various states of the country for herders, the youth wing of Ohanaeze Ndigbo has submitted a proposal for a draft bill for the federation of South East states of Abia, Anambra, Ebonyi, Imo and Enugu.
The National President of the group, Mr Arthur Obiora said the draft bill has been sent to all state Houses of Assembly in the East for deliberation and passage.
The group urged Igbos in Delta and Rivers who wished to join the federation, to join.
Obiora noted that in view of the socio-political and structural conflicts in Nigeria, it has become necessary for Nigeria to go back to regional system with a level of autonomy for the federating regions .
“This will ensure faster development of the country and make rat race to control the centre less.”
He hoped the bill would be passed and other parts of Nigeria do the same.
The deputy spokesman of Ohanaeze Ndigbo Worldwide Chuks Ibegbu noted that there was nothing wrong with the draft and it is better the issue is addressed for the future of Nigeria.
-NAN
Top Stories