This is coming following outcry and protest on social media against r*pe since the Busola-Pastor Abiodun saga started. 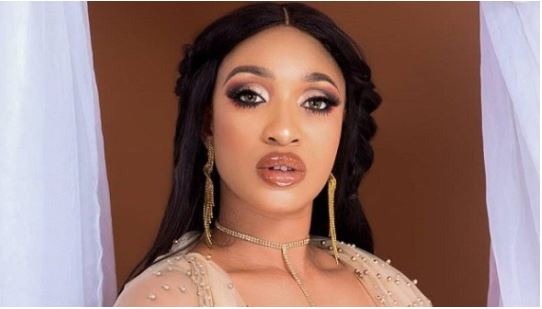 Tonto Dikeh
Controversial Nollywood actress, Tonto Dikeh, has called out a man identified as Idris Ebiloma, who allegedly r*ped a 4 year-old-girl named Khloe
Tonto, who sheared evidence and pictures of the alleged r*pist, urged Nigerians to step out to Apo court on Tuesday in demand for justice.
Sharing story of how Khloe was raped on her Instagram page, Tonto claimed that Ebiloma has been in Kuje Prison since the incident and might be released this Friday, July 5. In her post, the mother of one demanded that the suspect be thrown behind bars for life and should never be released.
“Idris Ebiloma raped Khloe where she was 4-year-old, he has been in Kuje prison but this Friday he will be released and that’s a BIG No! .
“We want life in imprisonment, I will personally be in court with her Aunty on Friday to demand.#JUSTICEFORKHOLE.
“PS- We will be at the Apo High Court on Friday please come out so we seal that evil doer to what he deserves.” 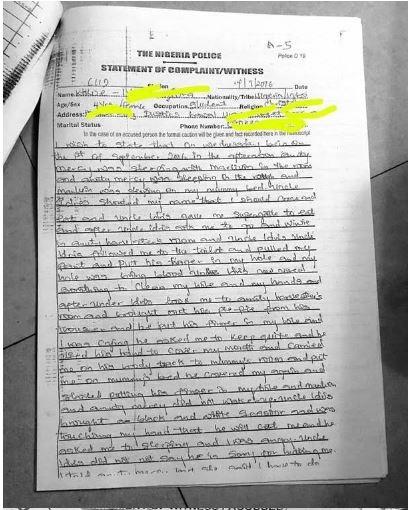 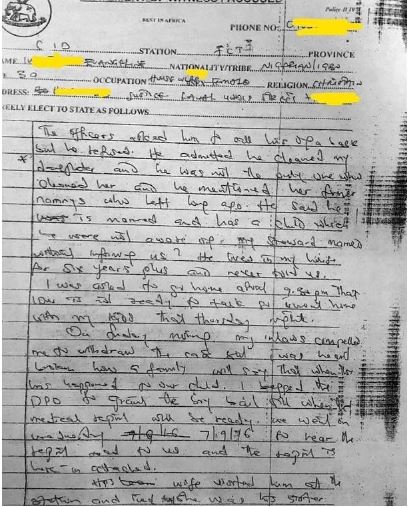 This is coming following outcry and protest on social media against rape since Timi Dakolo’s wife, Busola accused Pastor Biodun Fatoyinbo of Commonwealth of Zion Assembly of molesting her sexually.
Top Stories