The forum brought women from different political parties to assess the challenges they faced during the last general elections and sought for ways to address them. 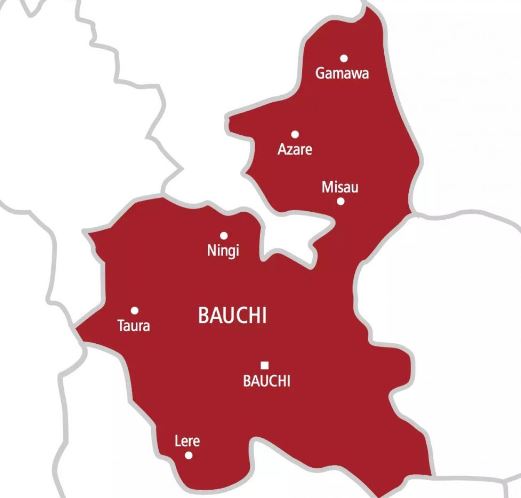 Women candidates in the last elections in Bauchi State have cried out for being tagged “prostitutes” for participating in politics.
A cross-section of the women who spoke at a Women Candidates Dialogue Forum, organized by the Young Leaders Network (YLN) which held in Bauchi lamented that this was discouraging women from engaging in politics.
The forum brought women from different political parties to assess the challenges they faced during the last general elections and sought for ways to address them.
Speaking during the interactions, the Green Party of Nigeria Candidate for Bogoro Constituency in the last election, Mantuda Adamu, who said that the major challenge she faced was in the aspect of finance, however, lamented that she was labelled a prostitute because of her doggedness.
She said: “As a woman, if you come out boldly to contest in Bauchi State, they will say you are a prostitute. If they call you for a meeting at about 10 or 11pm, people will say you want to go for business (prostitution) and not for politics.”
Adamu recounted that when she approached the major political parties to contest under their platforms, she realized that it was capital intensive because “most of the delegates asked me what I have to offer them.”
According to her: “Some of them asked for motorcycles, some for N100, 000 and some N50, 000. As a woman, if you are not in the position to offer them these, they won’t vote for you.”
Another candidate, Balkisu Ayuba, who contested the Dass Constituency under the Social Democratic Party (SDP), said that some of the executives of the party said she would not be allowed to contest in the party because she was not yet married.
She stated that her life was also threatened on the day she flagged off her campaign.
“I had an accident the day I went to buy my nomination form and I also had another accident the day I flagged off my campaign, I got an anonymous call from a woman who said to me: “Step aside and don’t contest again or I swear to God, you will die if you refuse.
“I told her I won’t but at a point, I felt like quitting, it was my mentor that stopped me from doing that.”
Ayuba who said that she was the only woman contestant among 9 men lamented that her opponents kept campaigning against her.
“If I go to a particular village to campaign and I leave, my opponents will go for a campaign of calumny against me. These factors discourage women from going for electoral offices,” she stated.
A National Ex-Officio of the People’s Democratic Party, Hassana Arkila, called on women to come together to form a strong united force that will make impact politically and take over from the men.
She said: “Women are the only ones that make things happen and if we join our hands together, these men will go nowhere because we are the majority. We can influence the youth and even convince our husbands if we know how to play our cards well.”
Top Stories