BBNaija: The Moment Frodd Was At The Peak Of His Crying (Photos)


Frodd who is well known for having a barritone voice stunned the viewers when he burst into tears like he misplaced his monthly pay. 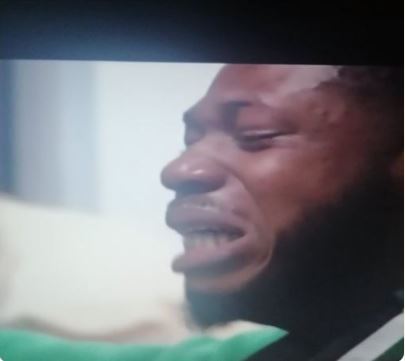 Frodd appearing to put up a show
28-year-old Chiemeka Okoye aka Frodd couldn't hold back his tears after narrating all he had to go through before getting into the Big Brother Naija reality TV show.
It took the intervention of the other housemates to console him. Frodd reminds the fans of Bitto of the 2018 set who cried when his colleague, K-Brule hurt himself.
The awkward thing about Frodd's act was that his tears didn't deter him from munching some food just seconds away from the show he put up. Many believe crying might  be his winning strategy. 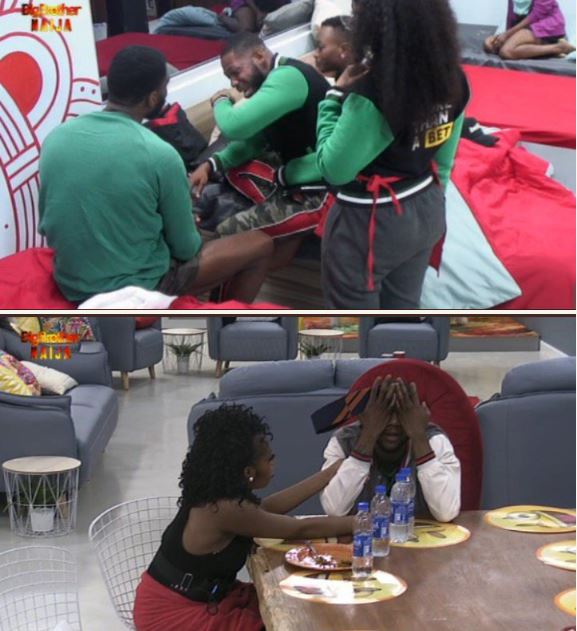