BBNaija 2019: Isilomo Says Losing Her Job Made Her Audition For Reality Show


Well for Isilomo, getting fired from her job just before the auditions was a blessing in disguise. 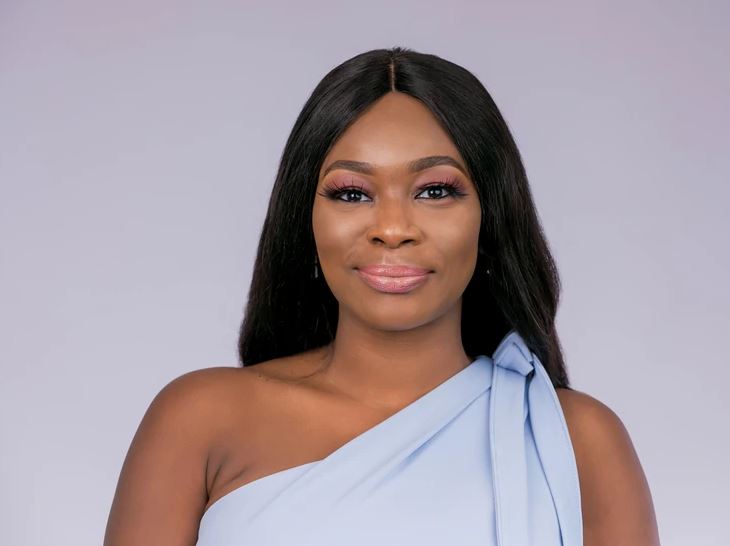 Isilomo
Isilomo has revealed that getting fired from her job compelled her to audition for the 2019 Big Brother Naija.
The Human Resource manager shared this with other housemates as they continued to reveal how they all auditioned and got to the house.
According to her, she was working at a very good company in Lagos, until she got fired in January 2019. Isilomo went on to accuse one of her colleagues for being responsible for her sack.
Taking a trip from Lagos to Abuja after getting fired from her job made her audition for the show where she eventually got selected from the thousands who showed up for the auditions.
She, however, said she wasn't going to make her popular by mentioning her name, that she would rather wait until she wins the ultimate prize before calling her out. 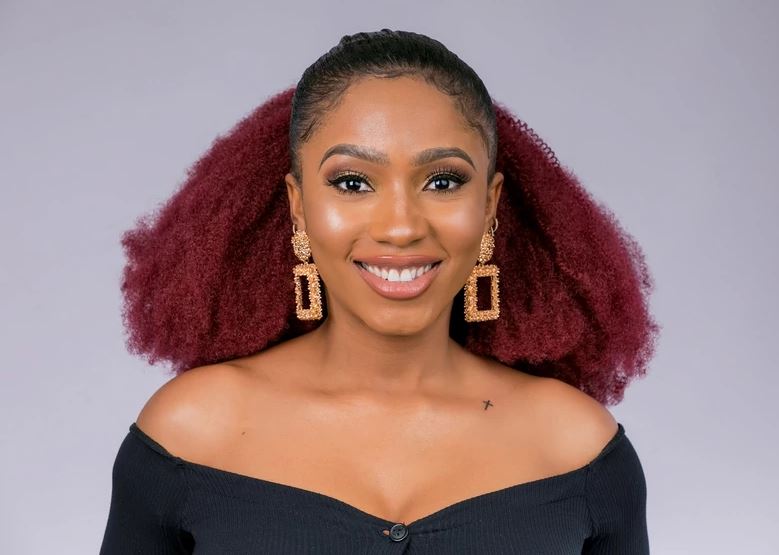 Mercy Eke
Another housemate who also shared her very interesting journey to the show was Mercy. The video vixen thanked the other people who auditioned with her at Warri for influencing the judges' decision in making her get to the house.
According to her, she had auditioned at the Warri audition venue but was told that she wasn't the person they were looking for. This decision was not received warmly by the other contestants which almost caused a commotion at the venue.
She, however, got a second chance and the rest they say is history.
Top Stories