The Taraba State Government has enacted a law which prescribed death sentence as penalty for people found guilty of kidnapping crimes in the state. 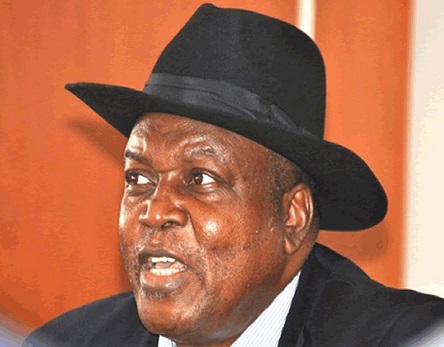 The governor appended his signature on Wednesday in Jalingo after the state Assembly passed the act after its third reading.

Hosea Ibi, a state lawmaker from Takum was kidnapped and killed by his abductors in January 2018, even after a ransom was paid.

In the past two years, no fewer than 20 persons, some of them government officials were kidnapped from their homes and on the roads while travelling. It is, therefore, hoped that the law would check the menace.

Under the new law, if convicted of kidnapping, offenders would be penalised by death.

The bill which was sponsored by the Speaker of the House of Assembly, Peter Abel Diah, was unanimously supported.

A statement by the Senior Special Assistant to the governor on Media and Publicity, Bala Dan Abu, said, "The law is intended to help contain kidnapping which is today a major concern in Taraba.

"Under the new law, anybody found guilty of abduction or kidnapping in the state will pay the supreme price for it.

"The law is a product of government's concern about insecurity in the state, particularly, kidnapping for money which is rampant in the state and other parts of the country."
Top Stories