Photo Of Another APC Lawmaker-elect Suspended In Edo (Photo)


The crisis rocking the All Progressives Congress party in Edo state has led to the suspension of another party member. 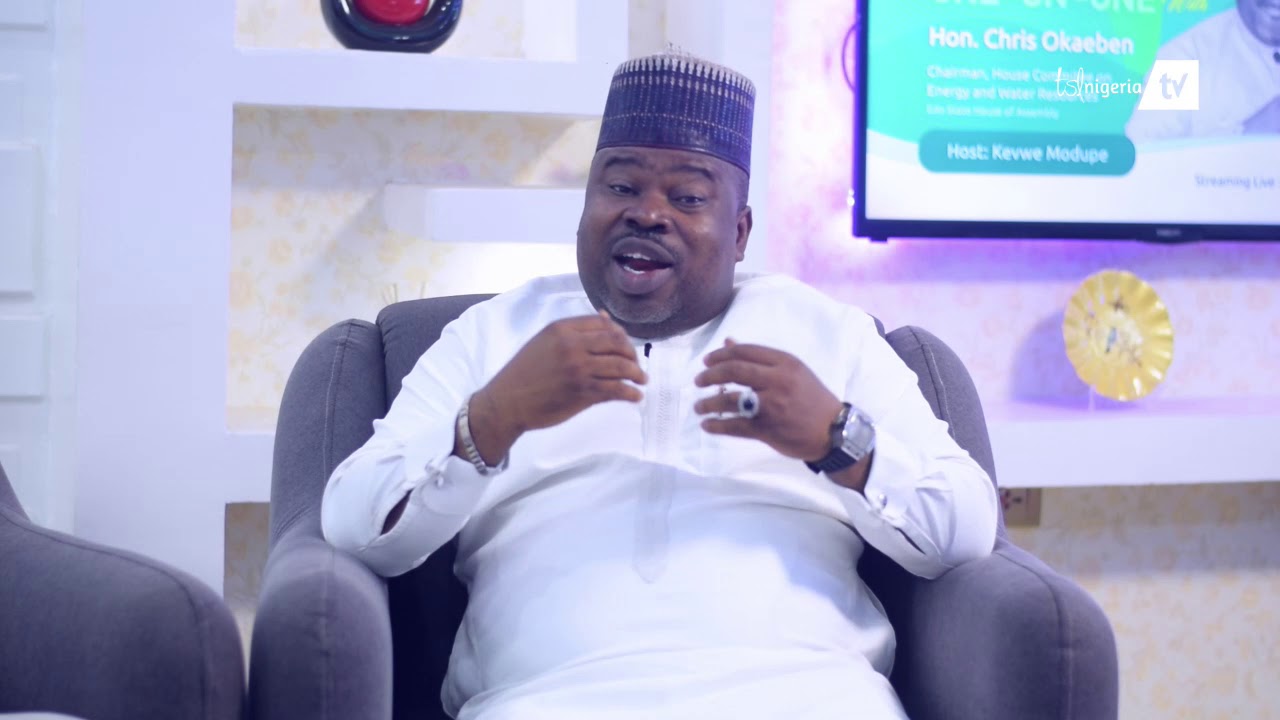 Hon. Chris Okaeben
The member-elect for the Edo State House of Assembly for Oredo West constituency, Hon Chris Okaeben, has been suspended by the All Progressives Congress in Oredo local government area, TheNation has reported.
Okaeben was last week issued a 48-hour ultimatum to apologise to Governor Godwin Obaseki for misconduct but he replied that he did nothing wrong.
Okaeben is one of the 12 members-elect insisting the inauguration of the 7th Edo Assembly was illegal.
He was suspended for violating provisions of Article 21 of the APC constitution which stipulates disciplinary actions for erring members.
The suspension of Okaeben was announced on Friday at an enlarged meeting of Oredo APC members in Oredo Local Government Area of the state after adopting recommendation of a five-man panel set up in July 1, to investigate Okaeben’s misconduct.
Chairman of APC in Oredo LGA, Mr. Godwin Alabi, who read the report of the panel to members of the party, said Okaeben failed to honour several invitations extended to him to ascertain his grievances against the party.
Alabi thanked the committee members for their objectivity saying the party has complied with the recommendation of the panel which includes the suspension of Chris Okaeben, who was elected to represent Oredo West Constituency in the state assembly.
“Following his utterances, the APC in the council area asked him to apologise but he refused to comply with the party’s directive, rather he threatened the life of the chairman of the party in the council area, Godwin Alabi.”
Chairman of Oredo Local Government Area, Hon. Jenkins Osunde, said the party’s attention should now be focused on supporting Governor Godwin Obaseki to deliver the dividends of democracy to Edo people.
Jenkins stated the decision taken on Okaeben was final
A leader of the party in Oredo Ward 7, Mr. Tony Alile, who moved the suspension motion, said Okaeben violated the party’s rules and was subsequently suspended for his action.
“If he retraces his steps and apologises, the party will treat his apology and take a decision,” he added.
Martins Osakue of Oredo Ward 2 said the suspension was in order, as there was need to put members in check from time to time, assuring that Okaeben could be forgiven if he apologises.
Reacting to the suspension, Okaeben said he was not bothered because those that suspended lacked the powers to do so.
Okaeben described the action as an act of irresponsibility
“Who are those suspending me? What powers do they have to suspend me?
“Why did it take them a long time to suspend me after the expiration of their 48 hours expiration?”
Top Stories