Mercy Aigbe Dances With Her Daughter, Michelle As She's Set To Turn 18 (Video)


Mercy Aigbe's daughter is about to become an adult, so she is making a big deal out of the whole situation. 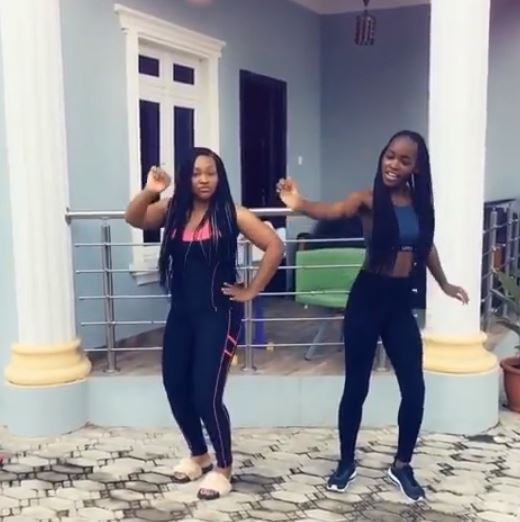 Mercy Aigbe and Michelle
Popular Nollywood actress and movie producer, Mercy Aigbe was seen twerking for her daughter named Michelle.
The dance session was organized to usher her into adulthood; she is set to turn 18 in a couple of days. Her daughter appeared to have given her a run for her money on the dance floor with the flexibility of her body.
The actress wrote in her post: "Gather here if you are a July baby ..... my princess is gonna be officially an ‘adult’ in a bit ......... I miss you so so so so much @michelleio__"
The video has attracted thousands of views on social media and the single mother appears to have gotten the attention she wants.